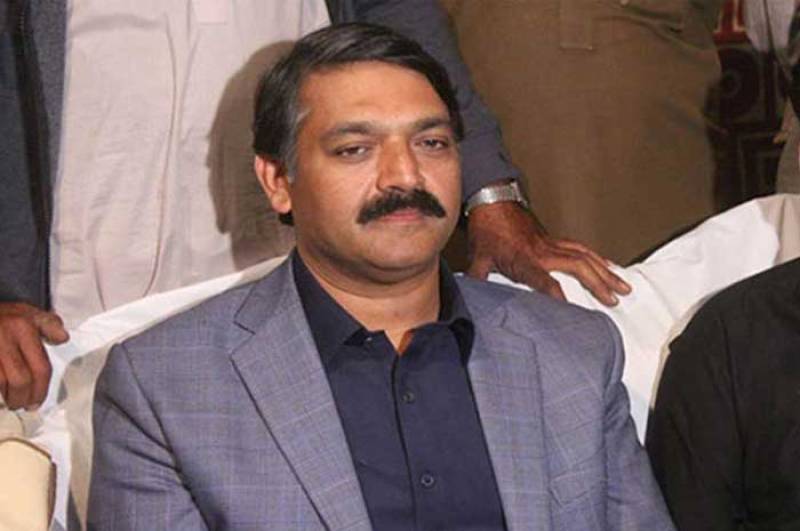 LAHORE  -  Punjab for wildlife and Fisheries Malik Asad Ali Khokhar has resigned from his portfolio citing a lack of focus on his constituency caused this development, reported local media on Sunday.

The PTI MPA said, “I was not removed from the ministry, I have submitted my resignation. "I have taken this decision because he could not focus on his constituency due to the responsibilities he had with the ministry," Khokhar explained.

The Punjab government has also issued a notification regarding the acceptance of his resignation. The lawmaker was inducted in the provincial cabinet on December 31 of last year. The PTI leader was elected from PP-168 after he emerged victorious in a by-election held in 2018.

Khokhar's appointment as provincial minister faced severe criticism and despite being a minister he was not awarded any portfolio for several months.