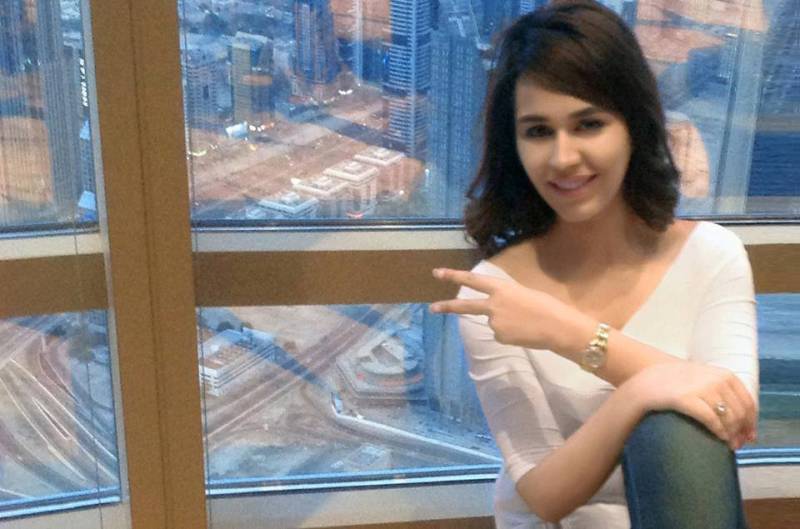 LAHORE (Web Desk) - In a hearing at Lahore High Court (LHC) on Friday, the lawyers of Ayyan Ali put forth the fashion model's request for 'Category B' VIP status at Rawalpindi's Adiala Jail.

Her counsel, Sardar Latif Khan Khosa maintained that the model's requirements were not being met in her current lodgings at Adiala.

Justice Abdul Sami Khan also took up Ayyan Ali’s appeal challenging proceedings before a Special Customs Courts, Rawalpindi, on money laundering charges against her and the dismissal of bail petition.

Khosa pleaded before the court that his client had no knowledge of the laws regarding money laundering. Khosa said the case registered against the model is false and baseless, as she was being subject to political action and victimisation. The defence lawyer also stated that the investigation of the case has yet to be completed. 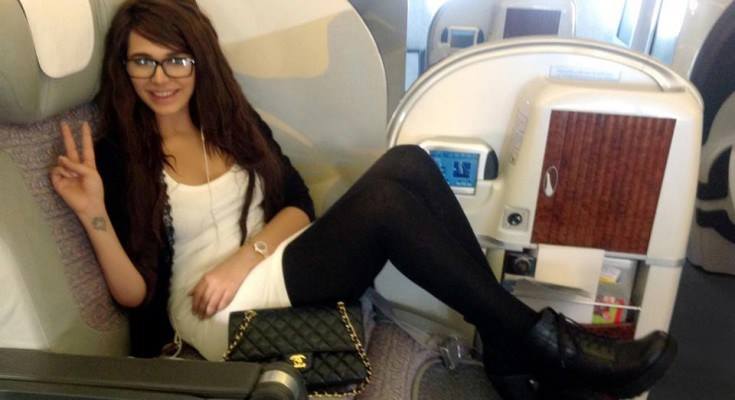 Justice Khan asked the jail officials to submit a report on the matter.

The court accepted the bail plea for hearing, advising the supermodel's counsel to file the plea under Section 497 of the Code of Criminal Procedure (when bail may be taken in cases of non-bailable offence). The court sought a reply from customs officials on June 26, a local newspaper reported.

'Category B' inmates at Adiala Jail - notorious for housing terrorists and high profile criminals among its 4,500 inmates - enjoy a room of their own, a helper who cleans and fetches their food, and a charpoy to sleep on. All inmates at the jail are allowed to send for food from outside the jail.

The model earlier in March requested her detention status be upgraded to 'Category B' VIP, but customs officials rejected her plea claiming that since Ayyan is currently detained on judicial remand in a case of money-laundering, she does not merit a class B inmate status. 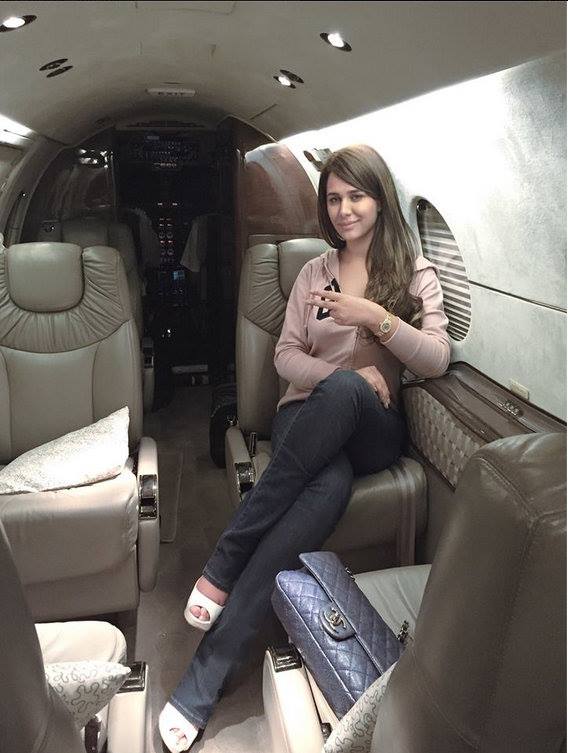 However, since then, customs officials and Ayyan's counsel maintain the supermodel has been detained on charges of currency smuggling, not money-laundering - "because it was her own wealth and not ill-gotten money that she was trying to carry out of the country," according to Khurram Latif Khosa earlier in May.

Ayyan was arrested by customs officials on March 14 from Benazir Bhutto International Airport Islamabad after $508,000 were recovered from her possession.

She was arrested for violation of Section 2(s) of the Customs Act 1969 which is a ‘predicate offence’ under the Anti-Money Laundering Act (AMLA) 2010.

The offence is non-bailable and non-cognisable.