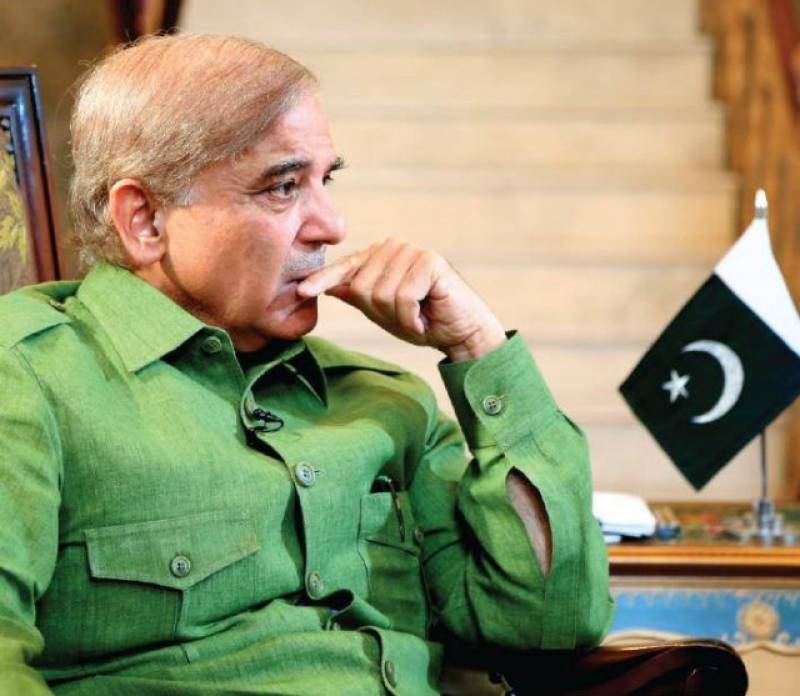 In a letter addressed to the provincial chief executive, the Chinese official described him as "an old friend of China who has made commendable contribution to the enhancement of relations between the two countries and ruling parties".

The Chinese Minister also invited the newly-elected President of PML-N to visit Chines capital city, Beijing to take forward party-to-party relationship between the CPC and the PML-N.

In his felicitation message, Shehbaz Sharif expressed his best wishes and said that under Xi's leadership China had emerged as a strong power in the world.

'Pak-China friendship is strengthening with the passage of time,' asserted Shehbaz Sharif in his heartwarming message.

BEIJING - The parliament of China unanimously re-elected Xi Jinping as the country’s president for the second term ...

The parliament of China re-elected Xi Jinping as the country’s president for the second term on Saturday with a swooping 2,970 votes inside central Beijing’s Great Hall of the People.

Besides the second term, what would bolster XI’s position is the constitutional amendment to remove presidential term limits, meaning Xi can stay indefinitely in power to see the rise of the state he is leading with an iron fist.