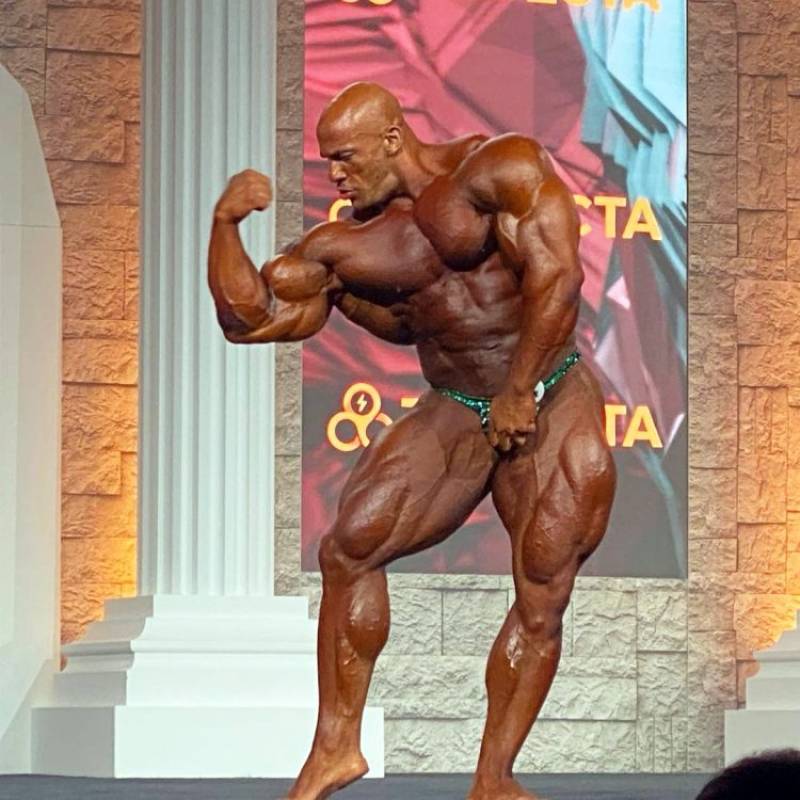 ORLANDO – Mamdouh “Big Ramy” Elssbiay, who hails from Egypt, has been crowned the 2020 Mr Olympia title at the Orange County Convention Center in Orlando, Florida.

Mr Olympia Weekend is the biggest bodybuilding event of the year. It’s also the most prestigious title that any pro bodybuilder could achieve. The event brings in the best competitors from across the world all seeking to be crowned best bodybuilder of the year.

Big Ramy has competed in seven total Olympias, including this year’s show. His lowest placing was in his 2013 debut, where he got eighth. His highest placing, prior to 2020, was 2017. He got second in that show. Big Ramy was also awarded the People’s Champ Award — an award voted on by the fans — which debuted in 2018. With his 2020 win, Big Ramy is the only bodybuilder to win both Mr Olympia and the People’s Champ Award.