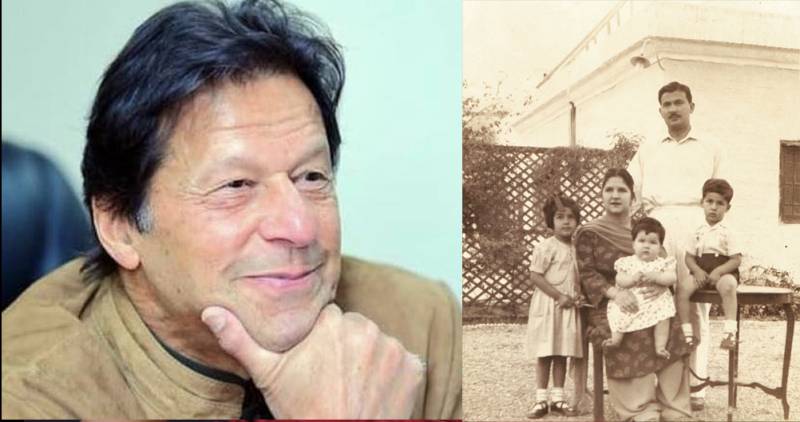 ISLAMABAD – Prime Minister Imran Khan on Sunday shared a rare picture of him with his parents and sisters.

"With my parents and sisters when I was three years old." wrote the prime minister in the caption of the photo in his 'Old Time Photos' album.

In the image, Imran Khan can be seen sitting at a table beside his mother. The late Shaukat Khanum took the younger sister in the lap while the father and the elder sister can be spotted standing in the family group photo.

Here’s how netizens reacted to the nostalgic photo of the Prime Minister. 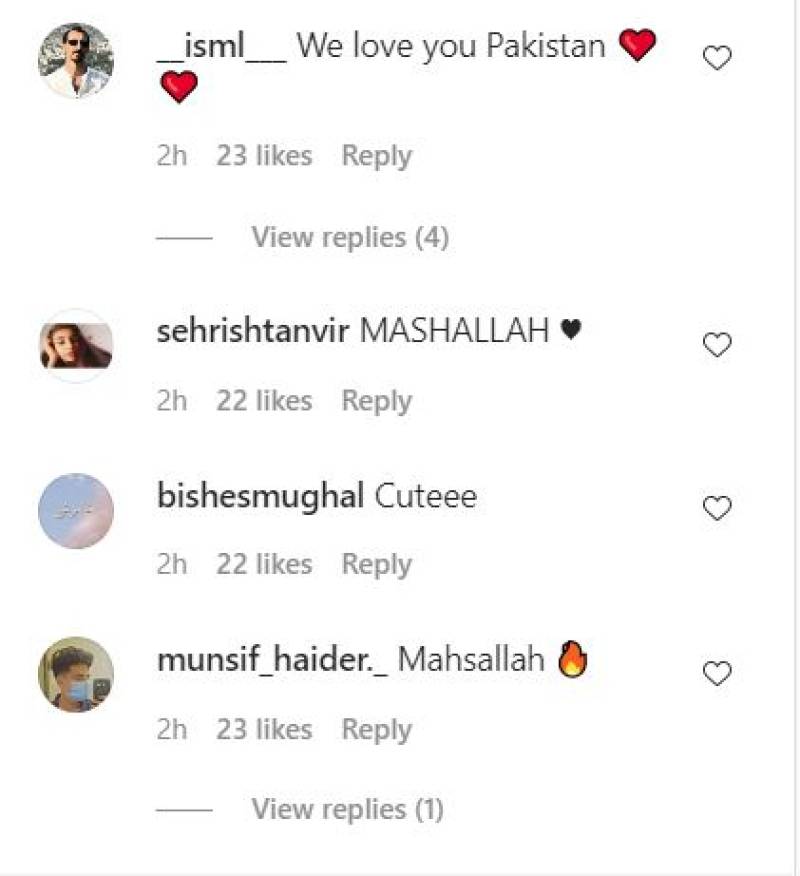 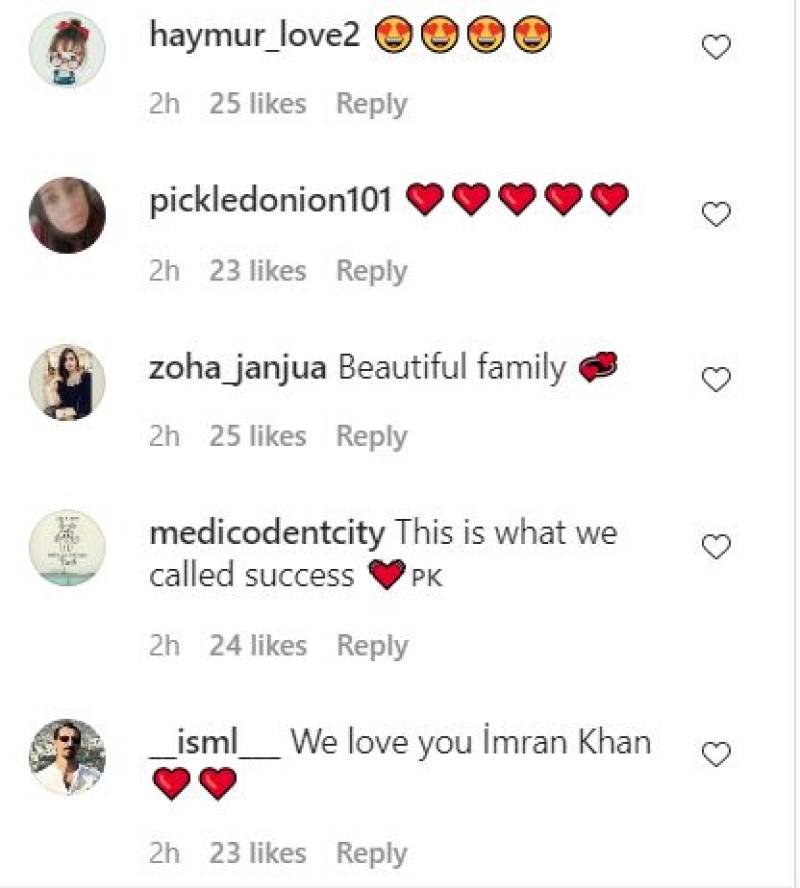 Earlier the premier also shared a photo from 1976 with parents.