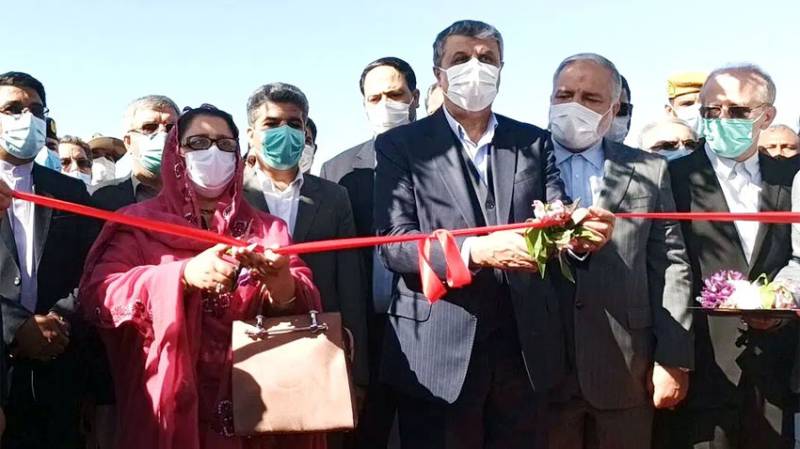 Addressing the inaugural ceremony, she said that the establishment of the crossing point will boost bilateral trade and economic activities between the two countries.

Zubaida said the opening of the crossing point would facilitate people of the adjoining areas of the two countries to travel and trade.

After Taftan, Gabd Ramdan in Gwadar is the second international border crossing point between Iran and Pakistan.

2. Its a historic day as its first time #Pakistan & #Iran have opened a new #border and immigration post where people and trade can move freely. Fact that Mrs @zobaida_jalal came to represent the govt all the more significant as she belongs to this area. 🇵🇰🇮🇷
##Gabdrimdan pic.twitter.com/uZRQZdz4uQ

The inaugural ceremony was also attended by the Governor of Iran's Sistan-Balochistan province, ministers and envoys of Pakistan and Iran.

On this occasion, the establishment of a border market at Gabd Remdan was discussed between the officials of Pakistan and Iran. 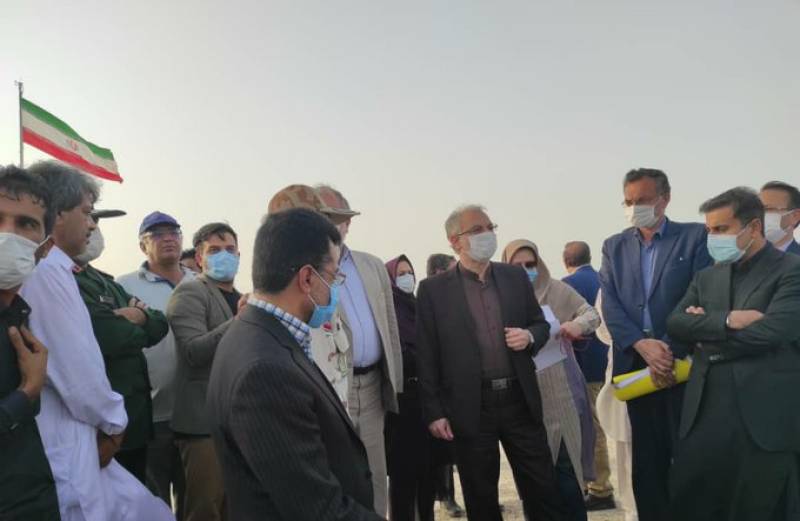 The prevailing situation at Pak-Iran border and other important issues related to the promotion of trade activities were also discussed in the meeting.

TEHRAN – Iran's Minister of Roads and Urban Development Mohammad Eslami has unveiled plans for the opening of the ...