PESHAWAR – Famed Turkish actress Esra Bilgic, who played the role of 'Halime Hatun' in Diriliş: Ertuğrul, on Tuesday teased fans as she shared a picture of 'Islamia University Peshawar.'

The recent photo on her Instagram left fans speculating about her presence in Peshawar, the capital of Khyber Pakhtunkhwa. 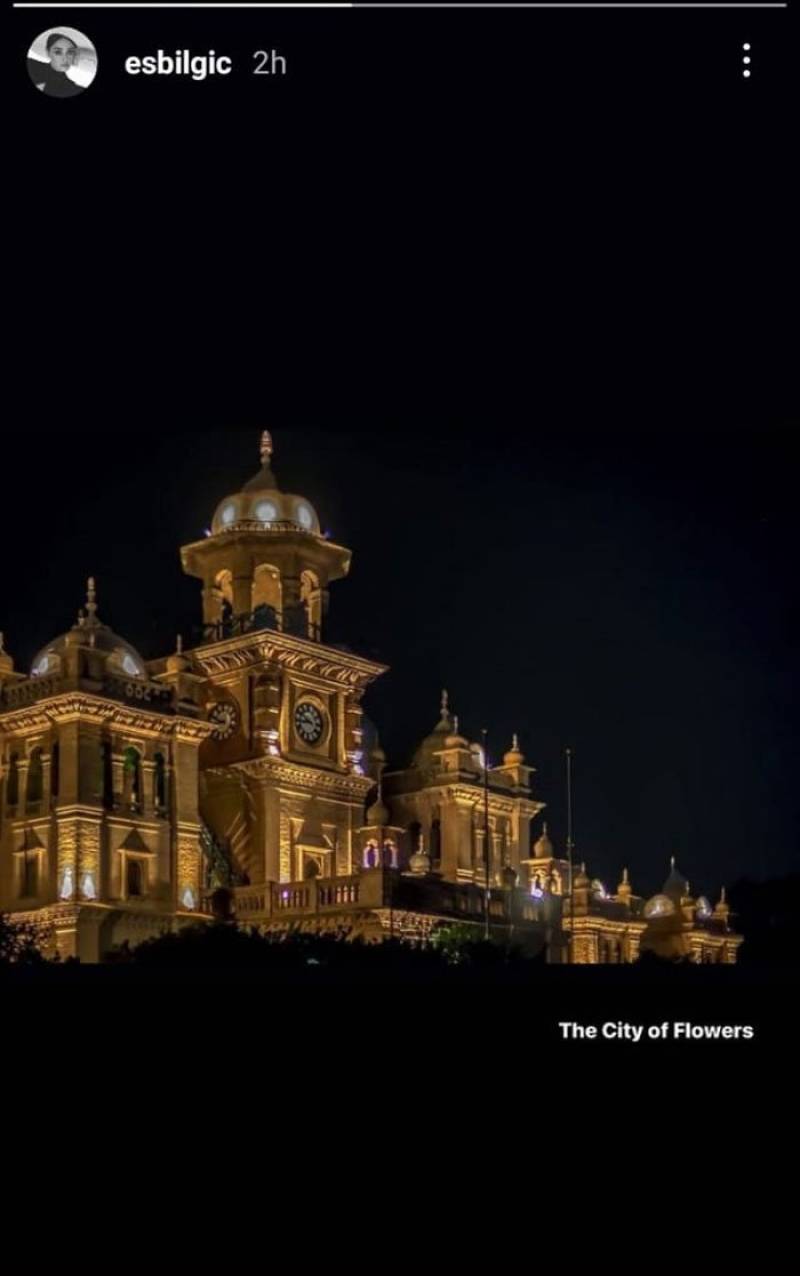 Esra, 28, shared the photo of Islamia University with the caption “The City of Flowers.” It is to be noted that the actress also posted the photo with the same caption on her Twitter account.

With the latest glimpse of Peshawar University, the netizens shared different stories including her affiliation with 'Peshawar Zalmi' for the upcoming Pakistan Super League (PSL) which is around the corner.

Fans speculated that the one-time winner Peshawar Zalmi's ambassador is going to be none other than Esra Bilgic.

KARACHI – Pakistani actor Yasir Hussain is in the news again and this time it is due to the search engine Google ...