Aurat Gardi's trailer gets bashed by the netizens 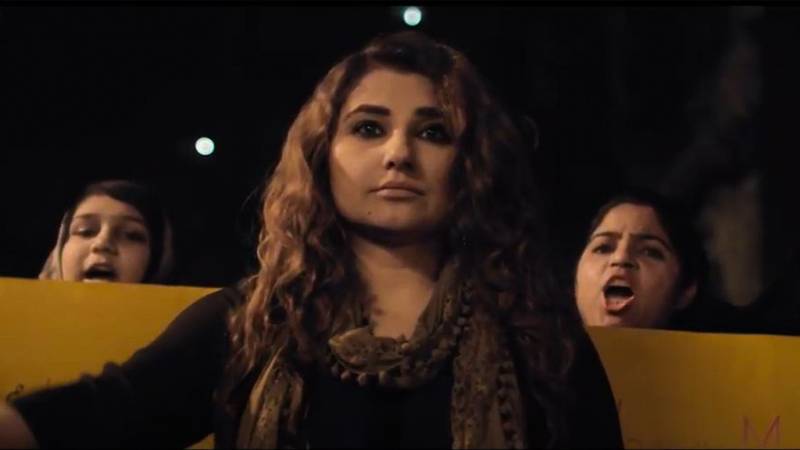 Actress Javeria Saud’s long-awaited feminist web series is all set to hit the screen on June 4. The makers just dropped the fiery trailer and needless to say the people have a lot to say about it.

With some haphazard visuals showing women with placards chanting slogans on the street, they are opposed by a group of men, A climax worthy face-off ensues as Alyy Khan arrives on the spot with his convoy Javeria who is heading the march.

As soon as the trailer was released, it did not sit well with the audience. Many felt that the topic was super bold and felt like a drag. Some felt while the idea was somewhat refreshing the execution was quite disappointing. People are saying that they are reinforcing obscenity in the country. 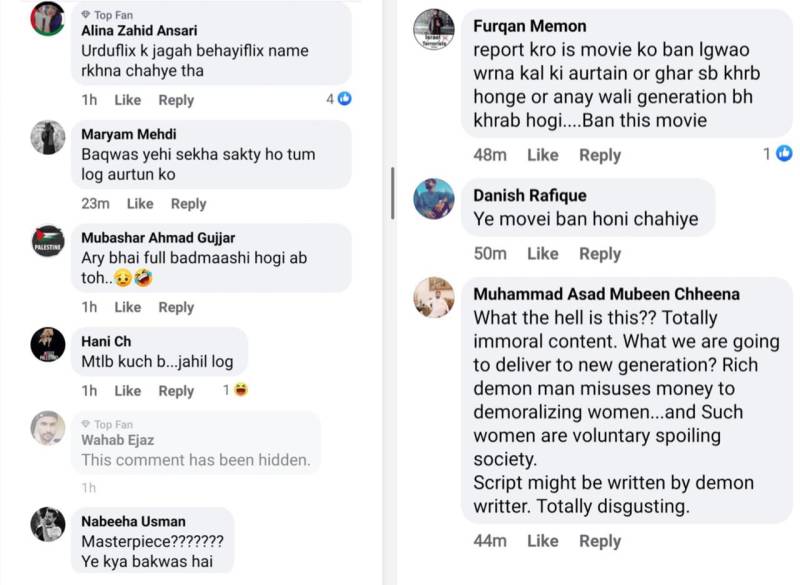 Javeria Saud is the main lead of the series while Aly Khan plays the main lead as Furqan Shah. Directed by Aayan Hussain and produced by Alley 14, the executive producer of the project is Farhan Gauher.

Pakistan's first venture into the digital business has resulted in launching its first-ever Urdu OTT platform ...