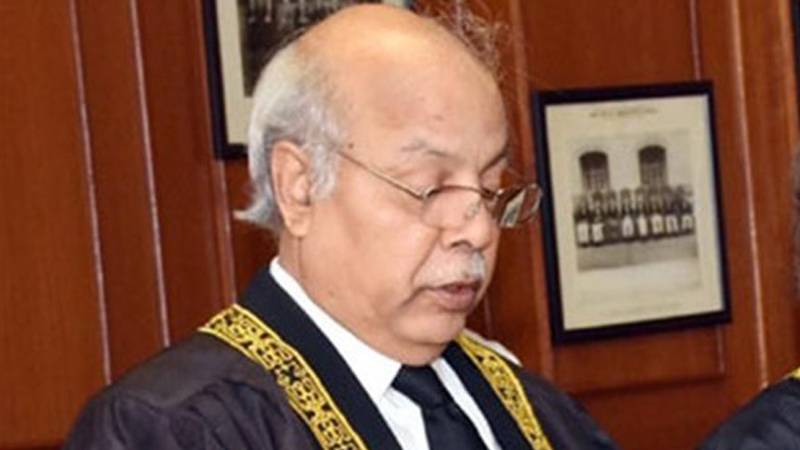 ISLAMABAD – The senior judge of Supreme Court (SC), Justice Gulzar Ahmed on Wednesday said that the government provided salaries and privileges for years to people who did not even work in the concerned department.

Justice Gulzar made these remarks while hearing a case regarding the promotion of Sub-inspector Qamar-ul-Islam.

He said that such conduct had made the country ask for financial assistance from other countries. The country was getting bankrupt due to the Services Act 2010, he added.

He asked whether the power holders had the right to bankrupt the country.

The country was economically weak today, he added.

Justice Gulzar asked: "What you want now as your job has been restored now?" The petitioner's lawyer told the court that his client was re-appointed on Grade 14 while other members were granted Grade 17.

After hearing the arguments, the court accepted the sub-inspector Qamar-ul-Islam's plea and adjourned the hearing until December 25.