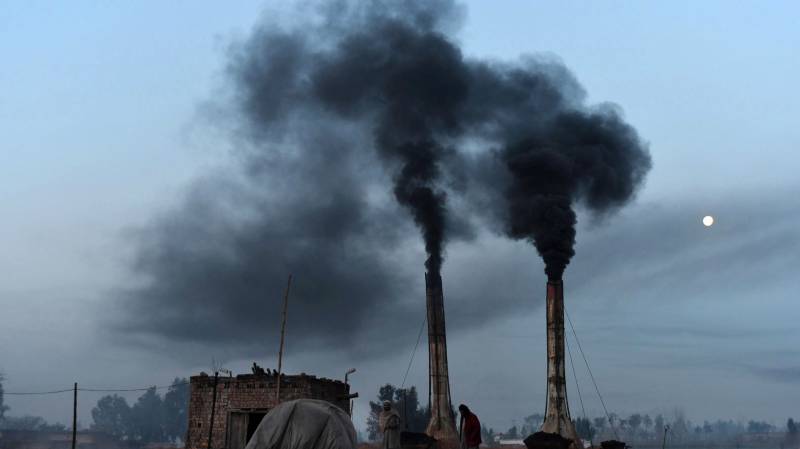 LAHORE – The Punjab government has ordered to shut down all traditional brick kilns for one month in 18 districts in order to combat worsening smog across the province.

According to media reports, old technology based brick kilns will remain closed from November 20 to December 20 in 18 districts of the Punjab province.

Punjab Environmental Protection Department has issued a notification in this regard, according to which the old technology based brick kilns in 18 districts of the province including Lahore, Sheikhupura, Kasur, Faisalabad, Chiniot, Okara, Sahiwal, Multan, Nankana Sahib, Narowal, Sargodha, Jhang, Vehari, Hafizabad, Pakpattan, Gujranwala and Sialkot will remain closed.

The notification has been dispatched to Commissioners of 18 Districts, RPOs, Deputy Commissioners and CPOs, DPOs, Environmental Protection Department officers and President of All Pakistan Brick Owners Association to ensure the implementation of the orders.

Only zigzag technology brick kilns have been allowed to operate in the province in order to control the rising ratio of worsening smog.