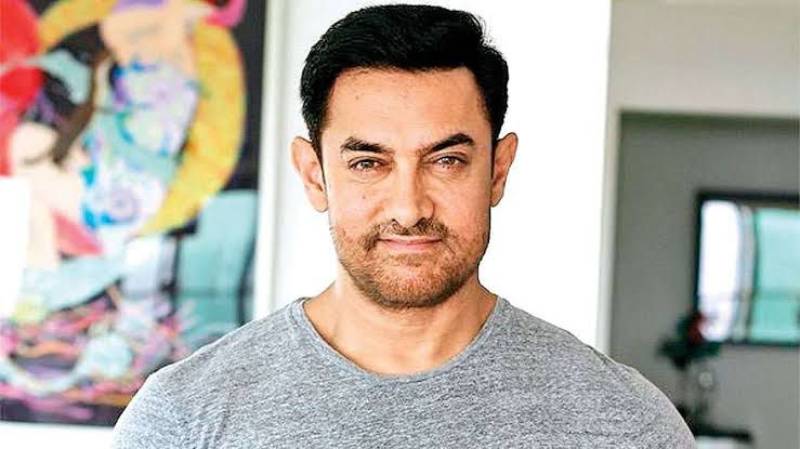 According to the Indian media, the Mr. Perfectionist will soon be tying the knot for the third time after separating from his two wives.

As per the reports, Khan will announce the news of his third marriage after the release of his new film Lal Singh Chadha which is all set to grace the theatres in April 2022.

Earlier, rumours were rife that the Qayamat Se Qayamat Tak star was in a relationship with his Dangal co-actress Fatima Sana Sheikh.

The Ghajini actor had separated from his second wife Kiran Rao this year, with whom he has a son, Azad Rao.

It is to be noted that Aamir Khan had separated from his first wife Reena Dutta in 2002 from whom he has a daughter and a son.

Aamir Khan and Kareena Kapoor's highly anticipated movie Laal Singh Chaddha has been reportedly postponed due to the ...