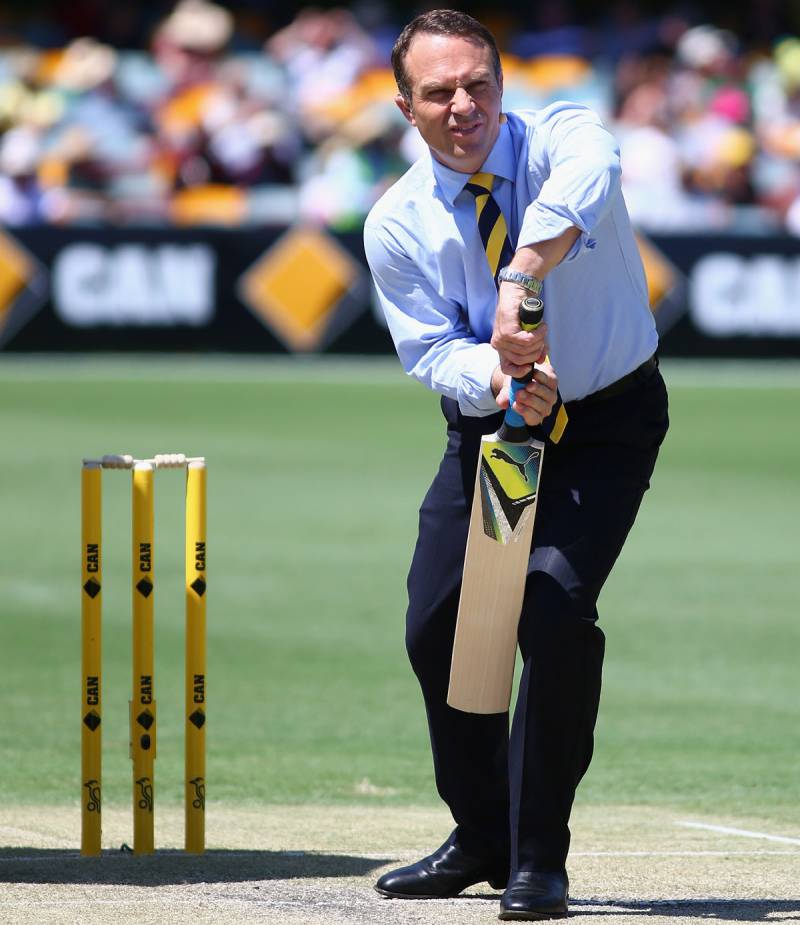 Slater, 51, was arrested at his Sydney home and taken to a police station for using a "carriage service to menace/harass/offend and stalk/intimidate intend fear physical harm."

He has been granted conditional bail and is due to appear in court next month.

Slater occupied a position at the top of the Australian Test batting order for close to a decade, hitting 5,312 runs before his 2004 retirement.

Most recently, he commentated for Indian networks on the Indian Premier League (IPL) season.