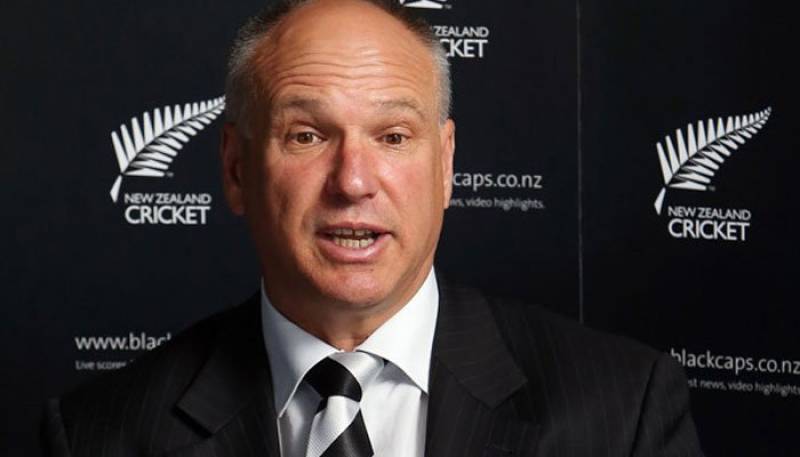 A statement issued by White stated that New Zealand will think about playing the cancelled matches against Men in Green in the future.

The statement cited “At the moment, to speak about the New Zealand touring Pakistan again will be premature”. It also added that “whether it is Pakistan or England, where the team visits, reviewing the security arrangements is the most important step”.

He also mentioned that NZC can still enjoy cordial relations with Pakistan Cricket while admiring that Pakistan was a cricket-loving nation and he knew Pakistanis were disappointed with the series getting cancelled. “NZC can understand how hurt Pakistani fans are”, he added.

Earlier, Pakistan Cricket Board CEO Wasim Khan mentioned that Pakistan will not play home series abroad. Speaking with reporters, he said New Zealand abandon Pakistan’s tour on a unilateral basis while adding that the decision has damaged our cricket heavily.

“PCB has a clear vision for now that Pakistan will play home series in Pakistan only and will not play anywhere else for which we’re in talks with different boards. We’ve worked day and night to bring back international cricket in stadiums of Pakistan,” he said.

Pakistan cricket worked hard to win the faith of world cricket and resume international cricket in Pakistan and Kiwis damaged our reputation and hard work. Financial damage is there but the credibility of Pakistan Cricket has been damaged heavily, he mentioned.

Meanwhile, Chairman PCB Ramiz Raja has written an official letter to New Zealand Cricket for calling out the tour at the last minute.

Pakistan will play T20 World Cup and is determined to win. We can’t wear black armbands as a protest during World Cup as this will become a political move, he said.