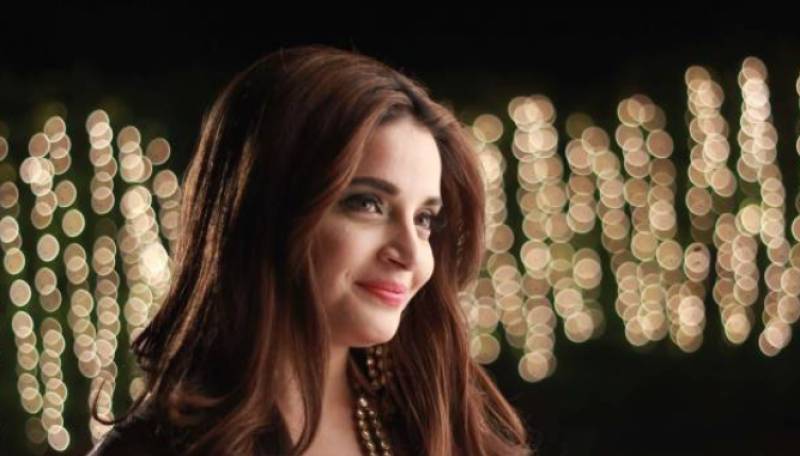 LAHORE - Popular TV star Armeena Khan had slammed all those in the showbiz fraternity that are still partaking in the shoots. The actress took to social media and talked about the dangers these shoots pose to human lives.

“I’m seeing photoshoots happening. Is the lockdown over?” she tweeted sarcastically. “Imagine taking part in a shoot or a photoshoot while people are dying around you,” she added.

Khan had lashed out at those in the industry who are considering them special and not halting the shoots. The Bin Roye actress also mentioned that most artists left shoots incomplete so as not to risk other people’s lives,  drawing the attention of the public towards the inclining number of corona infected cases in the country.

”Some of us left shoots as to not endanger other peoples lives. You’re not special! The cases are climbing mark my words and each person you expose to the elements is on you!” she said.

Imagine taking part in a shoot or a photoshoot while people are dying around you. Some of us LEFT shoots as to not endanger others. Mansha Pasha also showed her concern over the matter in response to Armeena’s tweet. This is seriously very dangerous and the government should take notice of all such people in the showbiz who are violating lockdown protocols on a priority basis.

Stay home. Break the chain.
A message delivered by me in support of efforts @CommissionerKhi
On recommendation by my friend @zahirrahimtoola 🙂 pic.twitter.com/FJ50gXUs5S