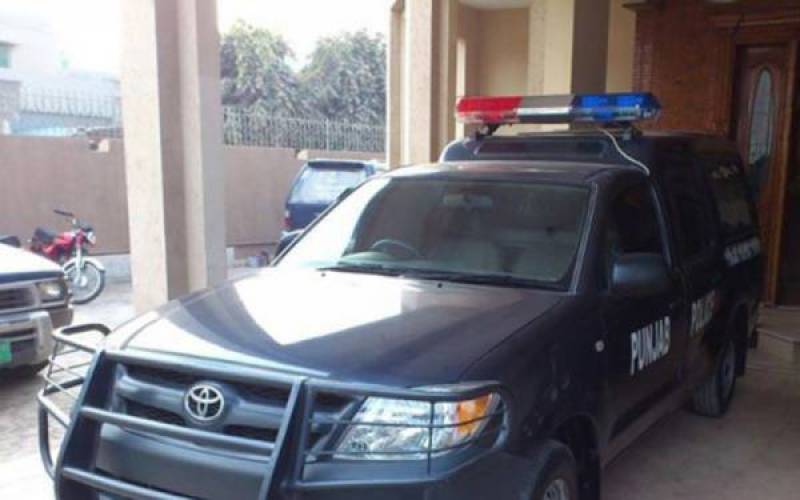 Siddiqui said the accused had fled after firing on his bungalow in Phase 6 of Khayaban Rahat. My friend came to my residence to drop me and as soon as I entered the house, the accused opened fire on me, he added.

A servant of mine jumped to save me and fell to the ground. He added that a policeman deployed inside my house retaliated and opened fire on assailants.

He also mentioned that he has been having a dispute with a person named Irfanullah Kundi since 2018 who also attacked my mother in Murree.

Police rushed to the site and started investigating soon after the attack was reported, an FIR has also been registered.

SSP Nazeer said that the police couldn’t obtain the CCTV footage of the incident as the cameras installed outside the complainant’s house were not working.