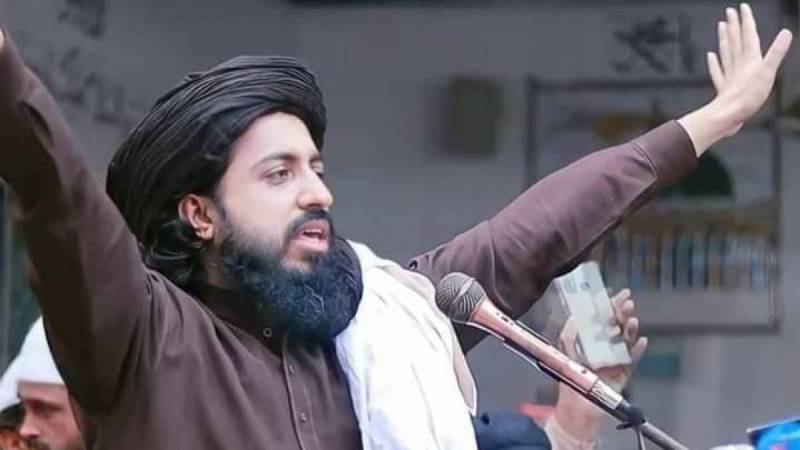 Talking to media on Wednesday, Sheikh Rasheed said that Rizvi is under the custody of government. Rizvi was booked under Section 302 of the Pakistan Penal Code and Section 7 of the Anti-Terrorism Act.

The interior minister further said that police had arrested 733 protesters on various charges, out of which 669 had been released. He added that they were detained under the Maintenance of Public Order Ordinance. The protestors burnt 30 cars and returned five cars they had seized, according to Sheikh.

“Whoever takes the law into their hands, the law will take them in its hand,” he warned.

The interior minister also noted that a National Assembly session was summoned on April 20 to debate the expulsion of the French envoy as demanded by the banned TLP.

ISLAMABAD – Federal Minister for Information and Broadcasting Chaudhry Fawad Hussain said on Tuesday the ban on ...