Salman Khan’s new film Radhe to be released on Eid 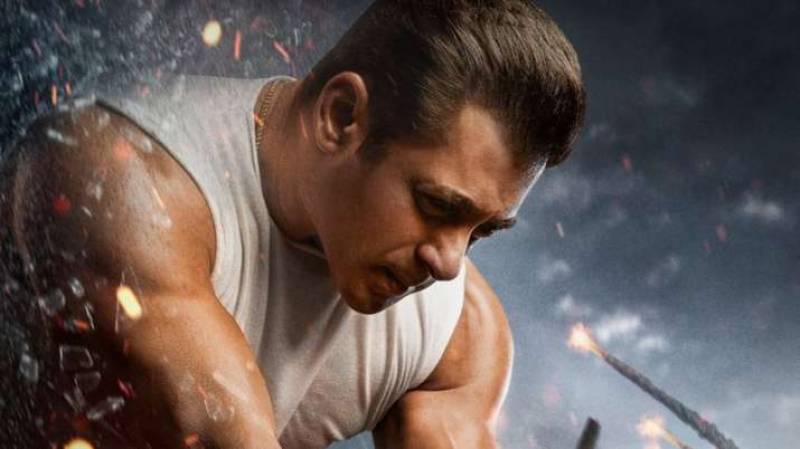 Bollywood superstar Salman Khan Wednesday announced that his much-awaited film ‘Radhe: Your Most Wanted Bhai will be released this Eid on May 13.

Sharing the poster of his action movie, Khan said that the trailer of the film will be released on Thursday (April 22).

He captioned the post as, “Toh milte hain kal...#RadheTrailerOutTomorrow.”

Janhvi Kapoor and Sara Ali Khan may often be pitted opposite each other but the two stunning ladies have been ...