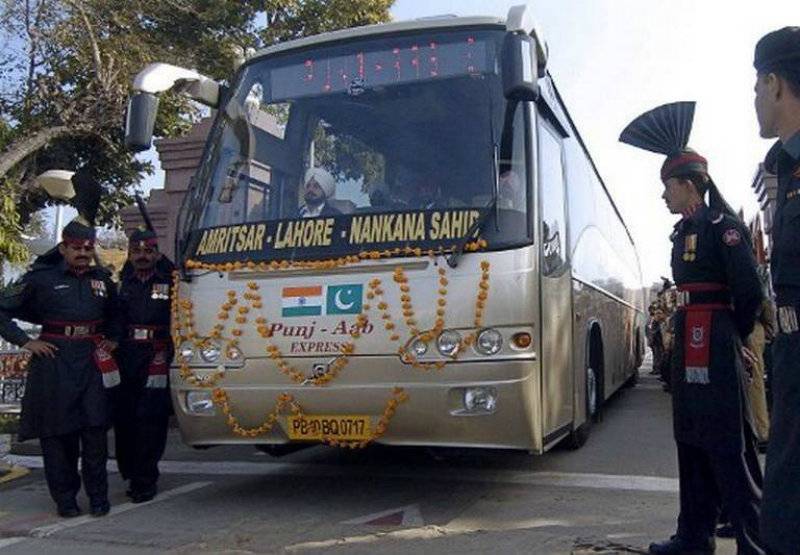 LAHORE (Staff Report) - Pakistan on Sunday suspended the Dosti Bus Service that runs between Lahore and Delhi after caste violence in the Indian state of Haryana has crippled life since Friday.

An official of Pakistan Tourism Development Corporation (PTDC) told the media that 20 passengers had booked seats to travel to Delhi Monday, all of whom have been notified of the postponement. 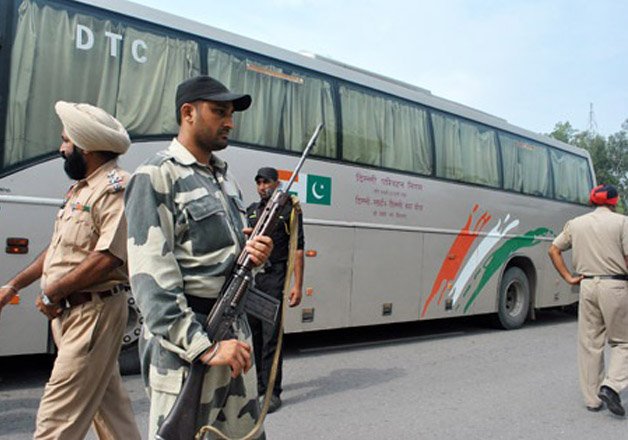 A date for the resumption of the service has not been announced yet.

Ten people have died in caste protests which triggered widespread arson and looting in the north Indian state, as New Delhi faced a water crisis after mobs shut down a key supply. 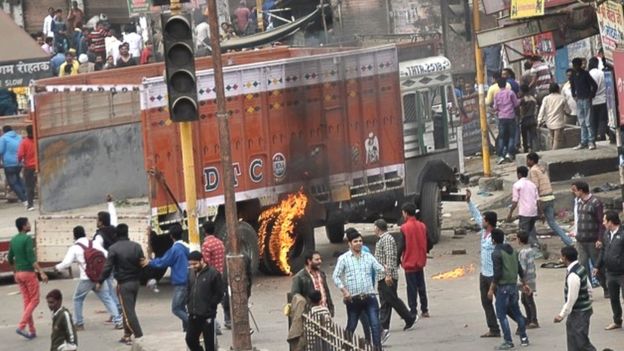 Thousands of troops with shoot-on-sight orders were deployed on Saturday in Haryana state, a day after week-long protests turned violent with rioters setting fire to homes and railway stations and blocking highways. 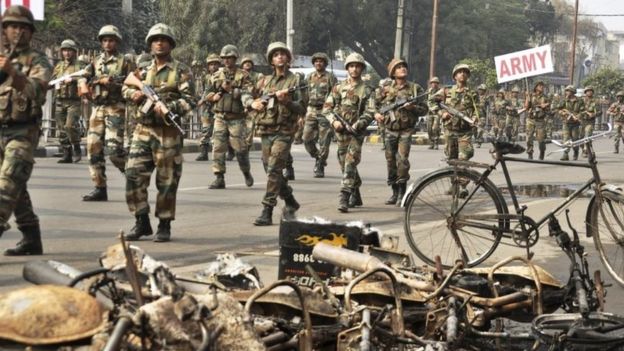 In fresh clashes on Sunday, at least seven people were shot dead by the armed forces in Haryana.

The deceased include four in Jhajjar and one in Kaithal. The Central Government in Delhi is providing a chopper to Haryana for monitoring the measures to control the agitation and also spray tear gas to disperse mobs, especially at blockades, according the Indian media reports.