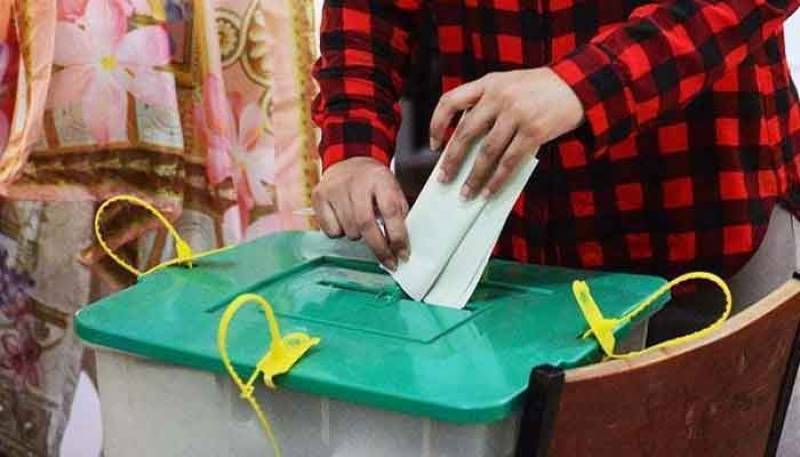 At least 318 polling stations have established for the by-poll and declared 13 of them as sensitive and 95 as highly sensitive.  Total 281,900 voters will cast their vote in the NA-221 Tharparkar.

Rangers and police personnel will provide security during the polling process. Moreover, the officials have installed 200 CCTV cameras at various stations.

According to the Election Commission of Pakistan, a control room has been established at ECP Secretariat, Islamabad, under the supervision of the Additional Director General (Elections-II) to receive polling day complaints.

ISLAMABAD – Voting for by-elections on two Sindh Assembly constituencies and one Balochistan Assembly ...