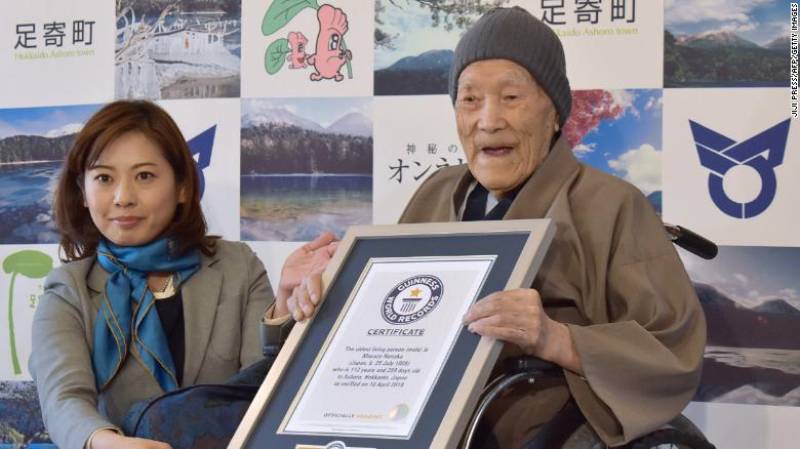 TOKYO – The world’s oldest man, Masazo Nonaka, has died in Japan at age of 113.

The Guinness World Records had certified that Nonaka, born in 1905, was the world’s oldest man living, the Japan Today newspaper reported.

Guinness World Records is saddened to learn of the death of Masazo Nonaka. Aged 113, Masazo held the title of oldest living man from April 2018 to his passing yesterday at his home in Japan. https://t.co/3SmUHGbCpn 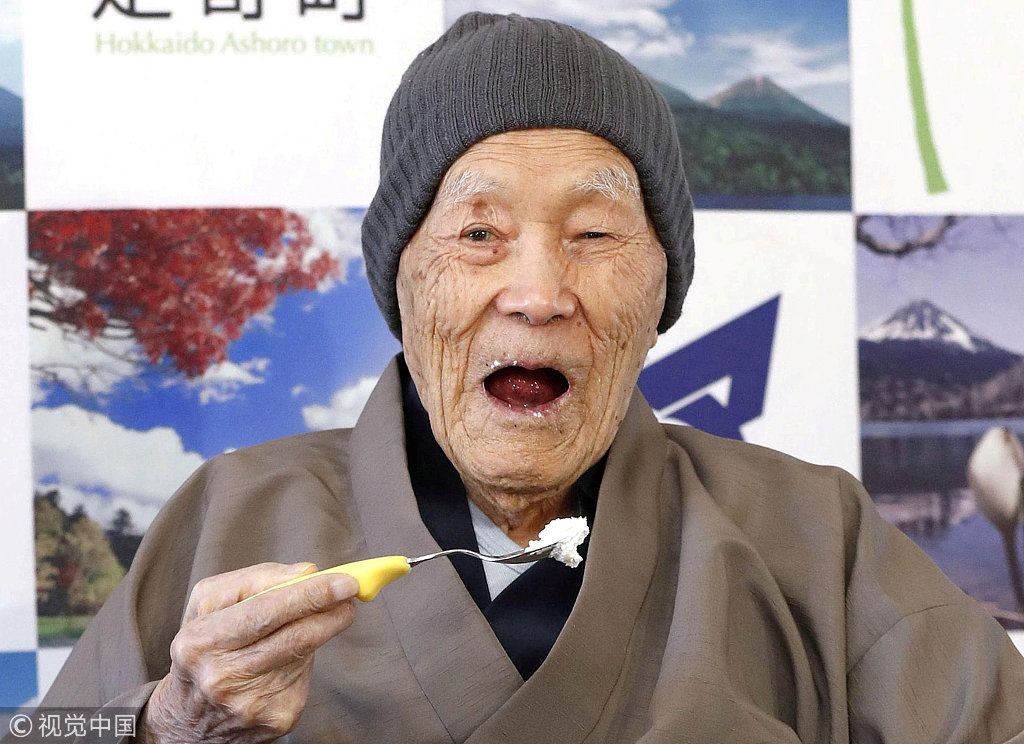 Nonaka's granddaughter expressed her shock over his death.

“Nonaka was as usual yesterday [Saturday] and passed away without causing our family any fuss at all,” she told reporters in Tokyo late on Sunday.

Father of five, Nonaka had gotten married in 1931. He had six brothers and one sister.

TOKYO - A Japanese man, who was born 112 years and 259 days ago, has received a Guinness World Records certificate ...

France’s Jeanne Louise Calment was oldest person living on earth in 1997 when she died at the age of 122, according to the Guinness World Records.

The Guinness World Records say it is currently investigating the title for the Oldest person living (male).