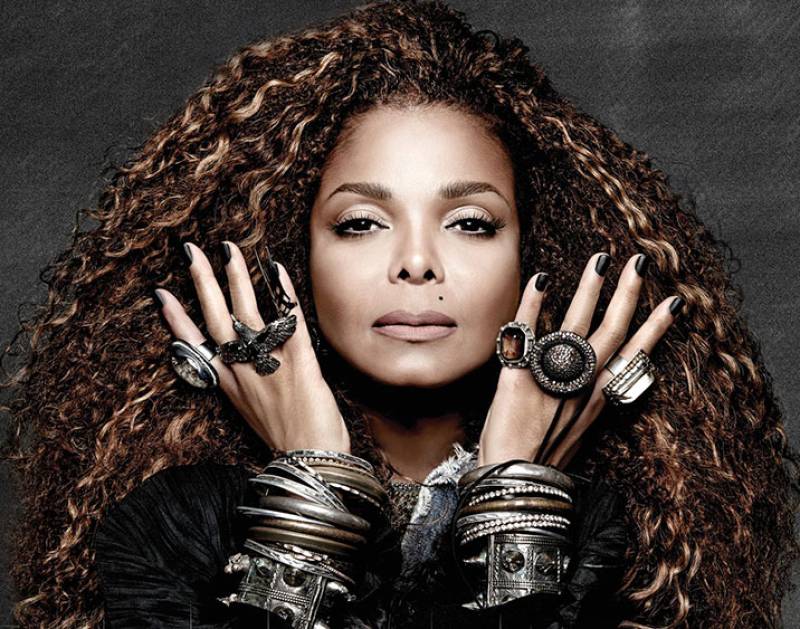 NEW YORK- After the recent shocking news of the suicides of Kate Spade and Chef Bosnian, singer Janet Jackson has opened up about her battle against depression.

#ThisIsWhatDepressionFeelsLike
Lost in a world of people who don't understand.

The 52 year-old-singer shared that the cause of such condition is related to her childhood memories,  which she linked to complex and societal racism and sexism.

In an essay in the latest issue of Essence, a magazine geared toward African American women, the superstar said that she has found joy after giving birth to her first child last year.

But the singer - who became a superstar in her 20s with her blending of hip-hop into pop music and her elaborately choreographed live shows - said that her 30s were "difficult years."

She said: "The struggle was intense. I could analyze the source of my depression forever," she said."

"Low self-esteem might be rooted in childhood feelings of inferiority. It could relate to failing to meet impossibly high standards. And of course, there are always the societal issues of racism and sexism," she told.

"Put it all together and depression is a tenacious and scary condition. Thankfully, I found my way through it.

The younger sister of King of Pop Michael Jackson, along with battling depression and anxiety, Janet Jackson returned with an album in 2015 and then abruptly suspended her tour.

She gave birth to her first child, Eissa, at an unusually late age and believes it to be a true blessing in life! 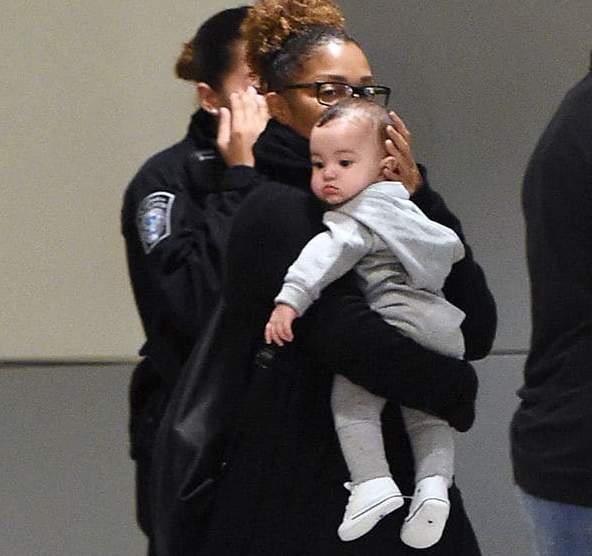