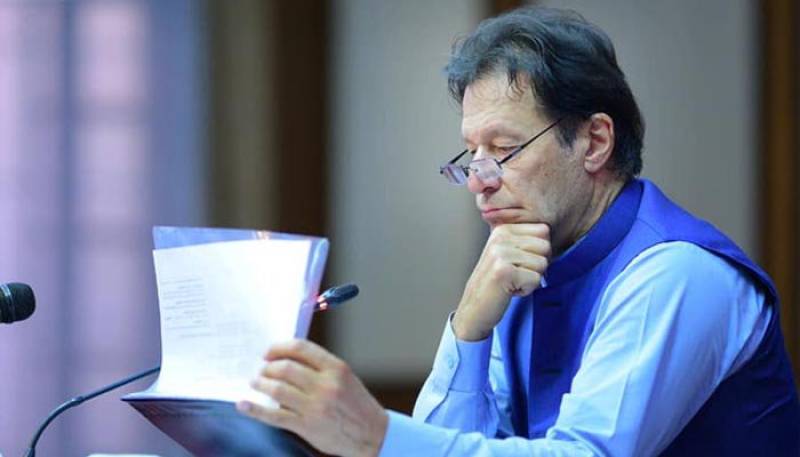 According to media reports, the commission has completed the forensic process of the sugar scandal.

Earlier, the deadline to submit the report was the third week of May as the first deadline, April 25, for the Inquiry Commission report was extended at the request of the Commission.

On Wedneswday, Special Assistant to the Prime Minister on CDA Affairs Ali Nawaz Awan said the forensic report on sugar scandal may be presented before the Cabinet during its meeting today (Thursday).

Talking to a private news channel, he said it was for the first time in the 70 years history of the country that any government conducted across the board inquiry into the mega sugar scandal and made it public.

The special assistant said after looking into the report, the beneficiary of the scandal would be exposed.