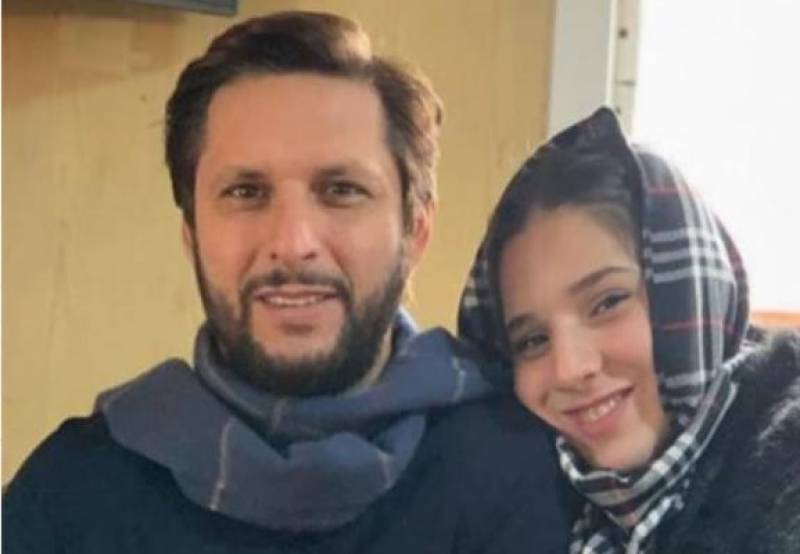 Earlier in March this year, Shaheen’s father Ayyaz Khan Afridi had told the media that his family had a longstanding relationship with the family of Shahid Afridi and they had sought the hand of Shahid Afridi’s daughter for Shaheen. He had confirmed that Shahid Afridi’s family had accepted the proposal. He however had said at that time that an engagement ceremony would be held later.

The news had spread like a wildfire in Shaheen Afridi’s hometown of Landi Kotal at that time. His friends and relatives had distributed sweets and displayed fireworks to celebrate the occasion.

The news was initially shared by some socially media users on March 7.