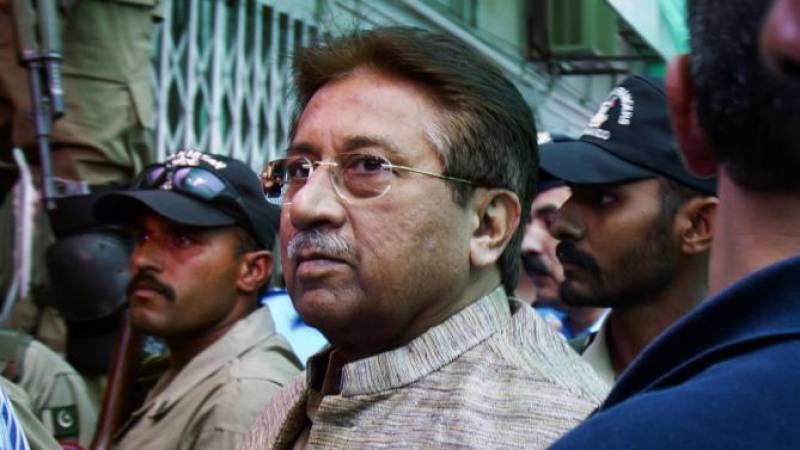 On this, Musharraf’s lawyer told court that his client will appear in court if his doctors allow him and adequate security is ensured for him.

Police submitted a report, stating that the accused could not be arrested despite issuance of non-bailable warrant against him. The former president went to Karachi two years back and last month he went abroad.

While maintaining the non-bailable arrest warrant, the court ordered police to arrest and present Musharraf till May 20.