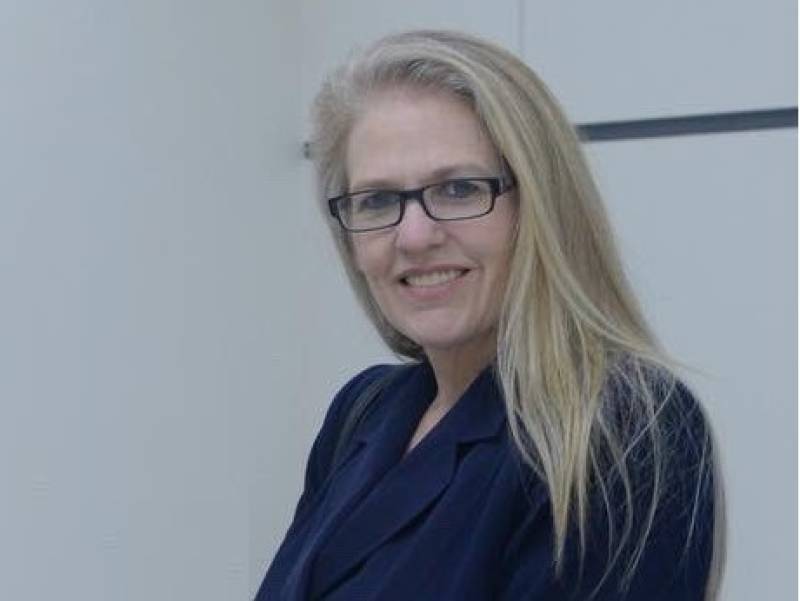 LAHORE – Acting US Consul General in Lahore Kathleen Gibilisco joined 150 public and private sector representatives from Pakistan and Kyrgyzstan at a jointly organized Trade and Investment Forum in Lahore.

The Forum aimed to create opportunities for the business communities of both countries, encourage dialogue on prospects for increasing bilateral trade and investment flows, develop linkages between the public and private sector stakeholders, and introduce new business and investment opportunities that can lead to the socio-economic uplift of both countries, the US embassy said in a press release.

“This year marks 75 years of U.S.-Pakistan bilateral relations.  During this time, our partnership has grown in many areas, and we look forward to building on our successes and expanding trade and investment ties and opportunities within the region,” noted Consul General Gibilisco.

A 45-member delegation from Kyrgyz Republic visited Pakistan April 19-22 to participate in two Trade and Investment Forums in Islamabad and Lahore.  The keynote remarks of the participants underscored the importance of utilizing the geostrategic locations of Pakistan and Kyrgyz Republic to bolster economic ties within the region.

The Forum brought together more than 150 public and private sector stakeholders including representatives of trade development authorities and free economic zones, traders, industry unions, trade associations, chambers of commerce and industries, investors and businessmen from Pakistan and Kyrgyzstan.

USAID’s PREIA is a seven-year initiative that aims to promote the development of Pakistan’s trade sector.  One of its main goals is to promote Pakistan’s regional integration with Central Asian Republics.