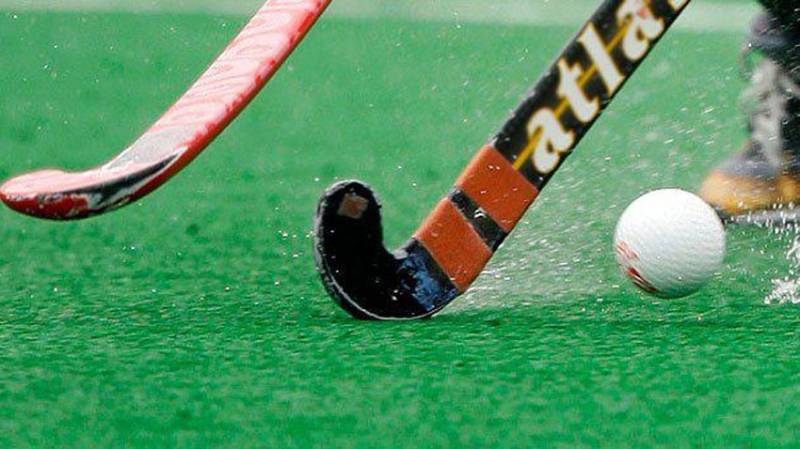 DHAKA – The final of the Asian Hockey Champions Trophy will be played between South Korea and Japan in Dhaka today (Wednesday).

A day earlier, Pakistan and India – the most successful in the tournament since its inception in 2011 – were defeated by South Korea and Japan, respectively.

It is for the first time that Pakistan did not qualify for the final of the tournament.

In a match for the third position of the tournament, India defeated Pakistan by 4-3, clinching the bronze medal.