KABUL - Afghanistan is set to lay out stringent punishments for “bacha bazi” - sexual exploitation of boys - for the first time, officials say, in a landmark move against the centuries-old practice.

A raft of punishments will now be listed in Afghanistan’s revised penal code - from up to seven years in jail for sexual assault to capital punishment for “aggravated cases” such as violating more than one boy.

“There is an entire chapter on criminalizing the practice (bacha bazi) in the new penal code,” Nader Nadery, a senior advisor to President Ashraf Ghani, told Agence France-Presse.

“The code is expected to be adopted any time this month. This is going to be a significant step towards stopping this ugly practice.”

Bachas, sometimes dressed as women, are often sexually exploited. They can also be used as dancers at private parties. 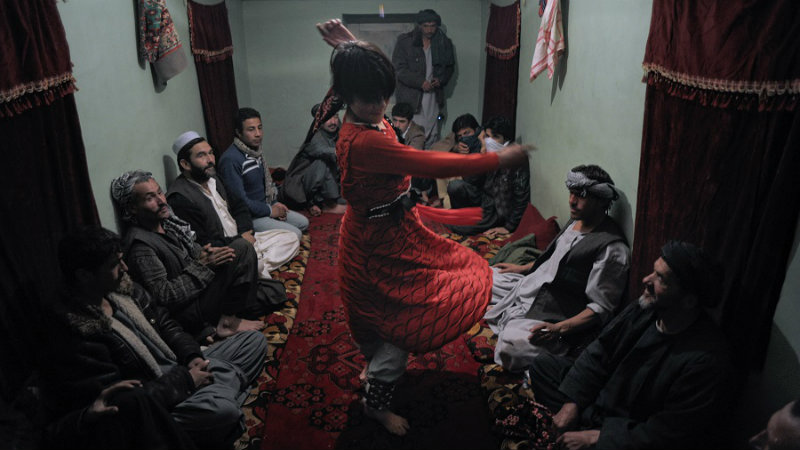 In Afghanistan, Bacha bazi is not widely seen as homosexual behavior and is largely accepted as a cultural practice. But it is strictly prohibited in Islam.

"Women are for child-rearing, boys are for pleasure" is a common saying across many parts of Afghanistan. 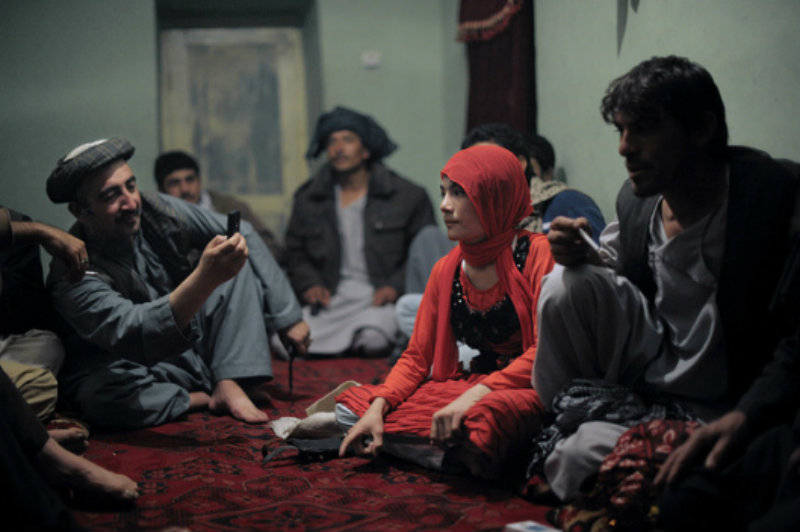 Powerful warlords, commanders, and politicians often keep "bachas" as a symbol of authority and affluence.

Tight gender segregation in Afghan society and lack of contact with women have contributed to the spread of this ancient custom, banned under the Taliban's 1996-2001 rule.

It is said to be widespread across southern and eastern Afghanistan's rural Pashtun heartland, and with ethnic Tajiks across the northern countryside.

Several other factors such as an absence of the rule of law, corruption, limited access to justice, illiteracy, poverty, insecurity, and the existence of armed groups have also helped the practice spread, the Afghanistan Independent Human Rights Commission (AIHRC) said in a report in 2014.

AIHRC points out that Afghanistan's criminal law prohibits rape and pederasty, but so far there are no clear provisions on bacha bazi. 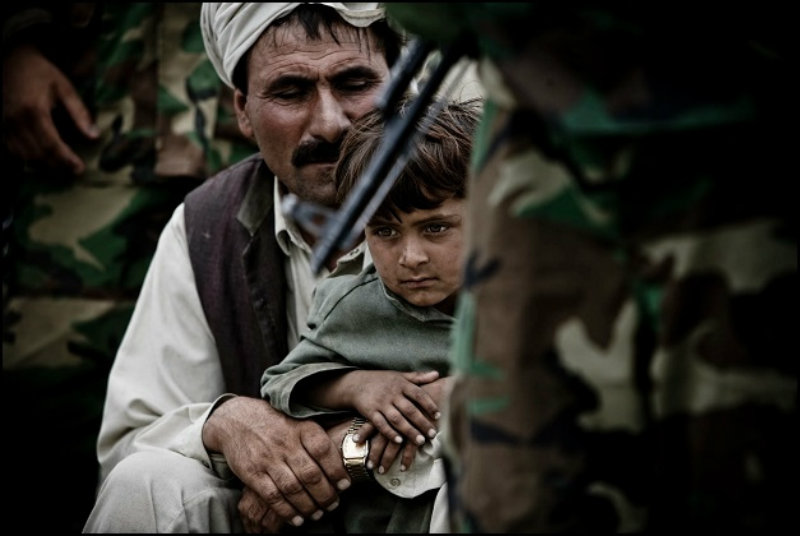 "There is a gap and ambiguity in the laws of Afghanistan regarding bacha bazi and the existing laws do not address the problem sufficiently," the report said.

It is this gap which the government hopes the revised penal code will address.

A draft of the chapter seen by AFP, titled “Driving children towards moral corruption”, states that bacha bazi victims cannot be prosecuted, a significant caveat in a nation where sex assault victims often face punishment.

Afghanistan’s criminal law previously only prohibited pederasty and sex outside of marriage, which rights campaigners say did not sufficiently address the problem of bacha bazi. 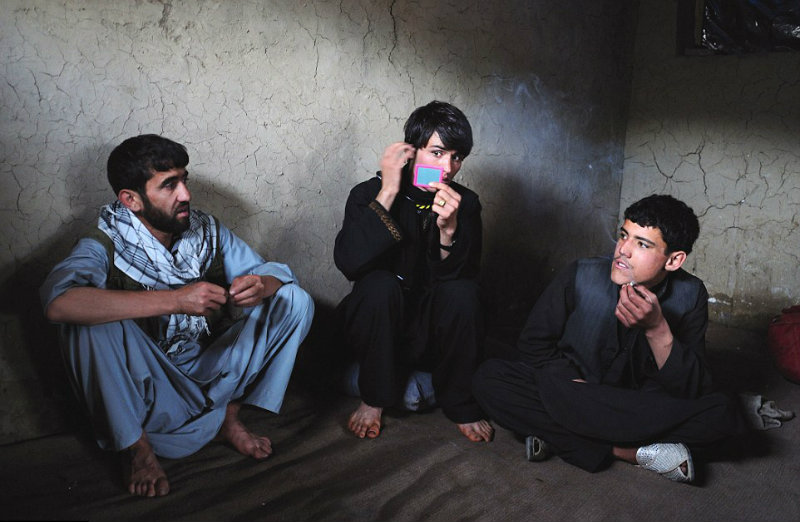 But the officials say the new chapter clearly defines bacha bazi as a crime, leaving no room for ambiguity.

The penal code is likely to be passed by presidential decree during the ongoing parliamentary recess. But activists fear some lawmakers may try to water it down when it is later subjected to a parliamentary review.

“I have received calls from MPs that say they will never let a bacha bazi law pass in parliament,” said Soraya Sobhrang from the Afghanistan Independent Human Rights Commission. “This is a battle to save 21st century slaves.”

Afghanistan has a poor record of enforcing similar provisions, including a law to eliminate violence against women and another to ban the recruitment of child soldiers, especially when the perpetrators are powerful.

However, earlier this month, the government sacked Shah Mirza Panjsheri, police chief of the volatile Dasht-e-Archi district in northern Kunduz province, after a video of his “bacha bazi party” surfaced on social media.