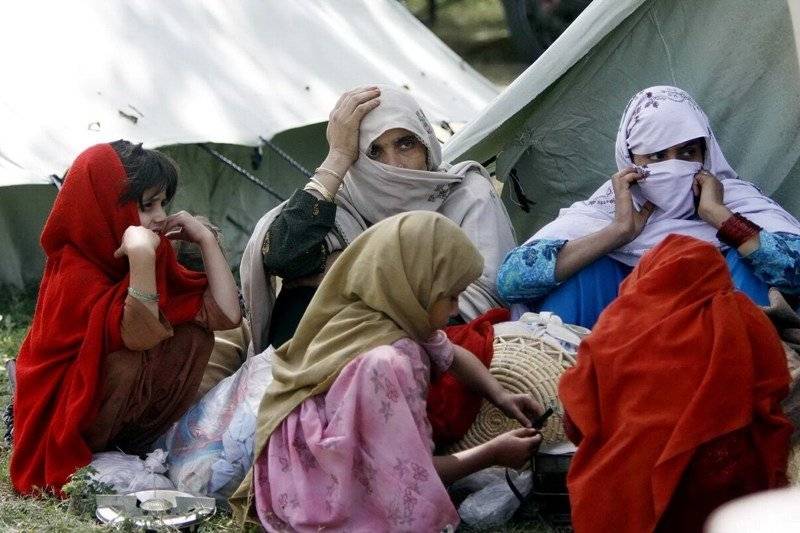 The female aid workers, affiliated with a program run by a local institute to develop household skills for women, were ambushed by two gunmen as they were driving through a village in North Waziristan district, according to local police chief Shafiullah Gandapur.

They have named as Naheed Bibi, Irshad Bibi, Ayesha Bibi and Javeria Bibi.

One passenger luckily survived the assault while the driver was critically injured, he added.

No one has claimed responsibility for the attack so far.

KABUL – Gunmen shot dead two women judges of Afghanistan’s Supreme Court in an ambush in the ...

KP Inspector-General of Police Sanaullah Abbasi has asked the North Waziristan DPO to submit a report.

It is the responsibility of the authorities to protect the lives and property of citizens at all costs. HRCP shares the grief of the families and colleagues of the four women who lost their lives. 2/2 #NorthWaziristan

The Human Rights Commission of Pakistan (HRCP) has condemned the killing, urging the state to “book the perpetrators of this heinous crime”.