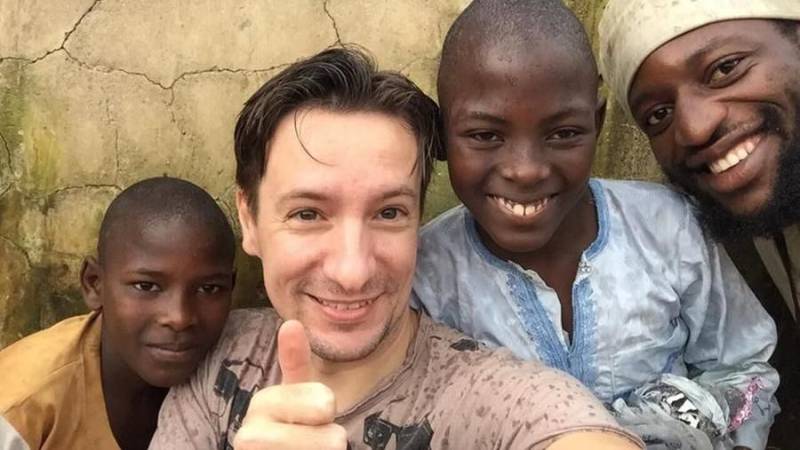 GOMA – Italy's ambassador to the Democratic Republic of Congo has been killed in an attack, the country’s foreign ministry said in a statement on Monday.

The Italian foreign ministry said Luca Attanasio, a carabinieri police officer who was providing security for him and a third person were killed in Goma.

"It is with deep sadness that the foreign ministry confirms the death, today in Goma, of the Italian ambassador," the ministry's statement said.

They were traveling in a UN convoy in Congo but the ministry provided no other details.

The Reuters news agency quoting a source from the Virunga National Park said the convoy was attacked during a kidnap attempt near the town of Kanyamahoro at around 10.15 am local time (8.15am GMT).

“The circumstances of this brutal attack are not yet known and no effort will be spared to shed light on what happened,” he said.

MOSCOW - Andrei Karlov, the Russian ambassador to Turkey gunned down in Ankara on Monday, was laid to rest in a sombre ...

Deeply shocked and saddened by the demise of Ambassador Luca Attanasio of #Italy and a Carabinieri officer in a horrific attack in the Democratic Republic of Congo. Heartfelt condolences to friendly Italy, bereaved families and the Italian nation. @luigidimaio

Armed groups are known to operate in an around the park, which borders both Rwanda and Uganda.