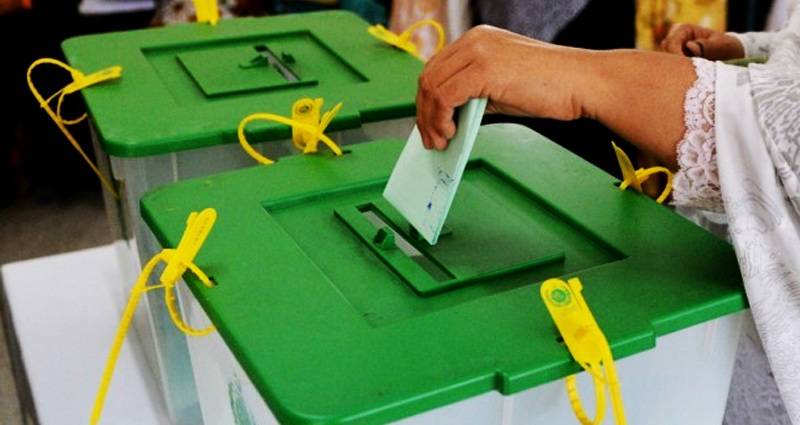 LAHORE – Major discrepancies were spotted in results submitted by presiding officers of more than 20 polling stations after long delay and count noted by political agents on form 45 following violence-hit by-polls in NA-75 Daska constituency, said an inquiry report on Monday.

An inquiry report on Sialkot NA-75 by-elections has been submitted to the Election Commission of Pakistan (ECP) on Monday. The inquiry report includes the reasons for the delay in the results of the by-polls.

The differences confirm the doubts raised by the ECP and Pakistan Muslim League-Nawaz (PML-N) after the presiding officers went missing following the voting and they submitted the results to the top election body with 14 hours delay.

The result brought by missing presiding officers shows PML-N has secured a total of 3,840 votes while 13,195 votes received by the ruling Pakistan Tehreek-e-Insaf (PTI).

Earlier, the PML-N leader blamed the ruling PTI for the rigging and called on the Election Commission of Pakistan (ECP) to take action against those responsible, as well as arrange for re-election in that constituency.

The statement from ECP further stated that the results of 20 polling stations were in doubt and therefore it was not possible to release the final results without a full inquiry and this was a weakness of the administration and law enforcement agencies.

SIALKOT - The results of the by-election held in NA-75 Daska constituency in Punja's Sialkot city have been withheld by ...