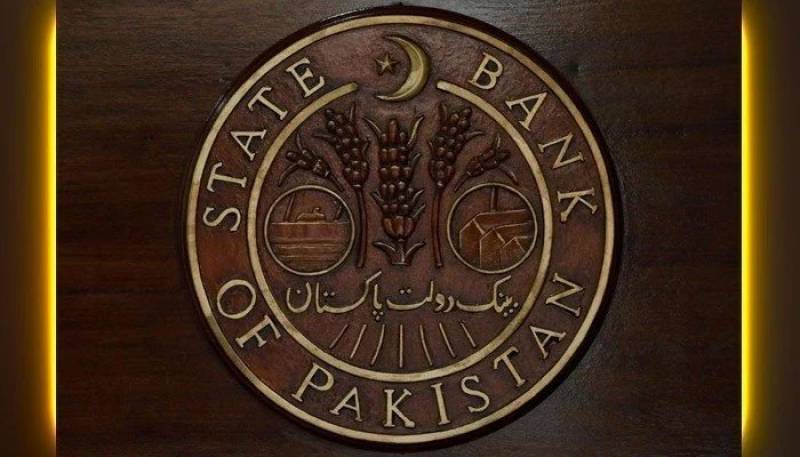 KARACHI – The State Bank of Pakistan (SBP) on Friday announced to keep the benchmark interest rate unchanged at 7% for the next two months.

The policy rate remains an effective tool with the central bank to control inflation in the country.

He said that average inflation in FY21 is expected to remain in the previously announced range of 7-9%.

Baqar said that production capacity of the country was not being fully tapped. He said that the policy rate to be kept at the same level until further improvement in economic activities.

On Thursday, the federal government announced to increase the electricity price by Rs1.95, placing an additional burden of Rs200 billion on people.

When Pakistan was hit by coronavirus pandemic triggering economic instability, the central bank had decreased the the policy rate by a significant 625 basis points during the period of March and June 2020 to support businesses.