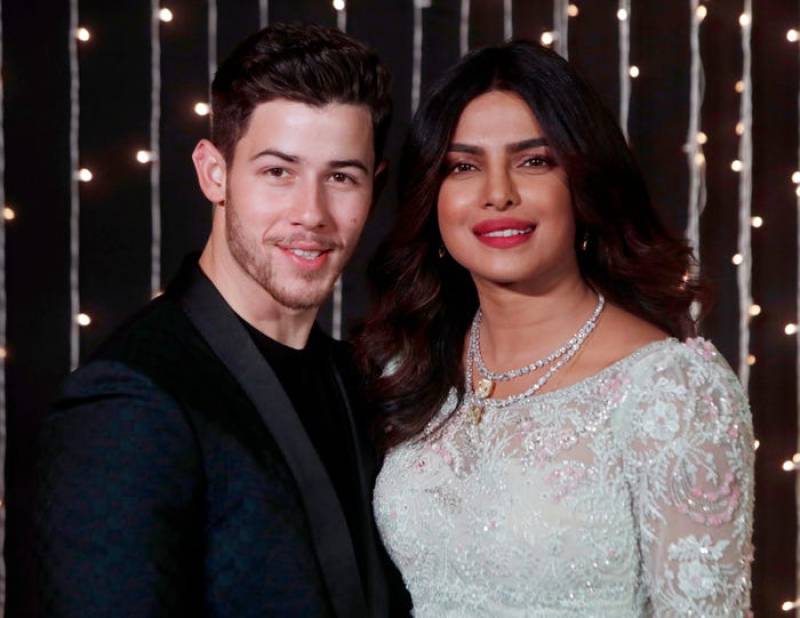 Congratulations are in order for Bollywood diva Priyanka Chopra and her husband, American pop star Nick Jonas as the duo welcomes their first child via surrogacy.

The couple took to Instagram where they announced that they were overjoyed after embracing parenthood. “We are overjoyed to confirm that we have welcomed a baby via surrogate”, the statement on Baywatch actor cited.

The 39-year-old said a surrogate gave birth to the couple's baby on January 15, around three years after they got hitched after dating for four months.

Meanwhile, the duo did not reveal their baby's gender or name and asked for privacy during the special time, however, the report of Mail Online claimed that the couple has welcomed a baby girl via surrogacy – a procedure in which a woman accepts to carry out a pregnancy to term for a couple or for another woman.

The tot reportedly arrived at 27 weeks at a Southern California hospital outside LA, where she'll remain in the health care facility until she is healthy enough to return home with her parents, per reports.

As the B. Town girl shared the big news on a photo-sharing platform, several celebrities had also showered love on the post. 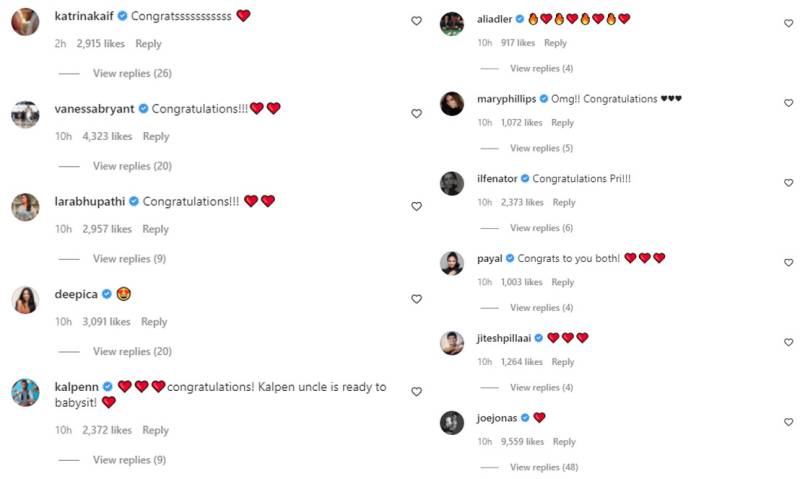 Last year, during an interview with Oprah Winfrey, Priyanka, while responding to a question about starting a family with Nick, said “You know, you want to make God laugh and tell her your plans and I am not the one who makes those plans, but yes absolutely, whenever it’s the right time, it’s something that we definitely want”.

Global celebrity Priyanka Chopra and husband Nick Jonas might have been subjected to constant trolling over their ...