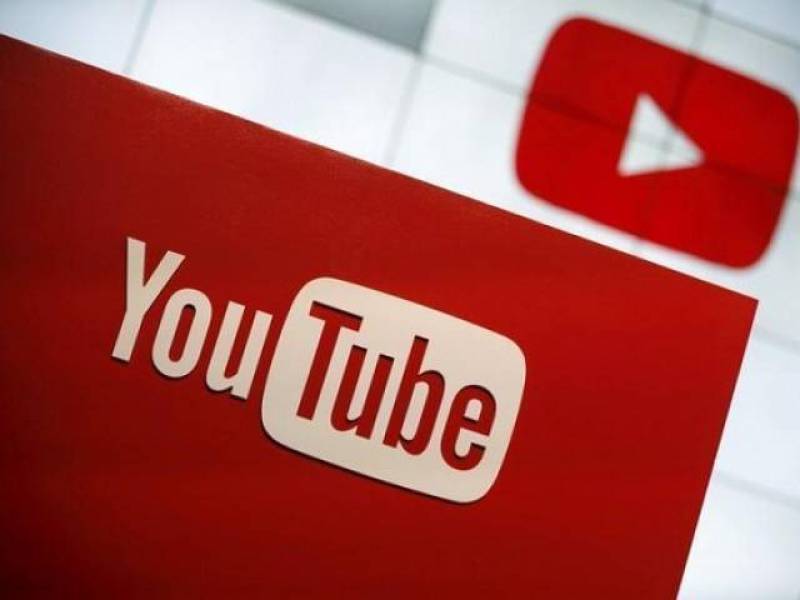 ISLAMABAD – Taking notice of objectionable content on social media and YouTube, Supreme Court of Pakistan on Tuesday hinted at imposing ban on the video sharing platform in the country.

During a hearing on a bail petition filed by Shaukat Ali, a man accused of a sectarian-based crime, Justice Qazi Amin remarked “we are not against freedom of expression…,” but the masses "are being provoked against country’s army, government and judiciary.”

The Justice said that masses have right to discuss our performance and decisions as we take salaries from public money but users of social media and YouTube are targeting our families.

Justice Qazi Amin asked Federal Investigation Agency (FIA) and Pakistan Telecommunication Authority (PTA) if they have checked content on YouTube and how many people involved in such activities have faced action.

He remarked that we are showing tolerance but it will run out some day and also hinted at shutting down YouTube in Pakistan and added that there are many countries that have banned YouTube and several countries have local laws to control social media.

The case was adjourned till after Eidul Azha.