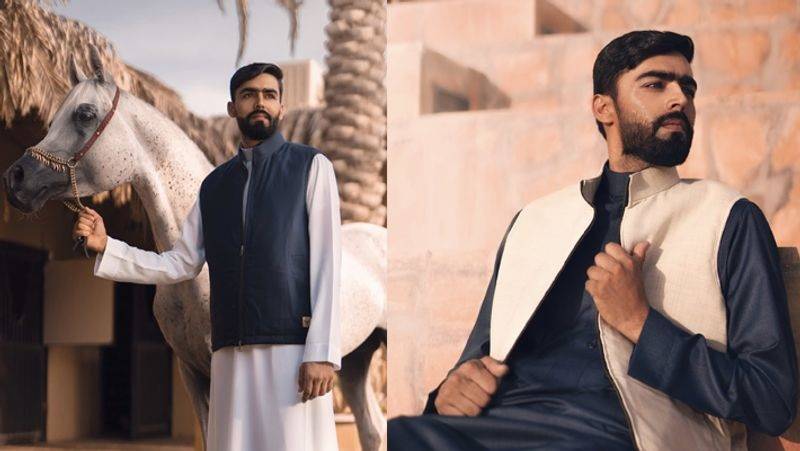 Well someone said it right, dreams have no limit. But a carpenter becoming a fashion model, I guess we don’t hear that quite often. 24-year-old Mohammad Waqas’s life had a recent plot twist when his pictures went viral over social media, granting him a modeling contract from Saudi Arab.

Around 4 years ago, this young, ambitious boy traveled to Saudi Arab to work as a carpenter; little did he know life had planned something else for him. His ambitions were focused on modeling, but he believed that it was a far cry. But a recent twitter post and the power of social media made his dreams fall into his lap.

In recent reports, Mohammad Waqas stated that he had no intention of posting his pictures, but his friend did him that favor when he learned about his long passion of becoming a model. He added, “I told him that since childhood, I have wanted to work in this field, but in Pakistan, I did not get the chance, so my friend suggested and took a picture of me and sent it to the relevant person.’

His pictures proved to stir a whirlwind of likes rounding up to 33,000 likes. The post was a mere request to relevant agencies to give a chance to this handsome young guy. In his friend’s words, “Brands who want this handsome man to model for them, contact me.”

Soon after, his friend’s post went viral, and modeling offers came through the roof. In this current moment, Mohammad Waqas is already working for a vest making company in Saudi Arab, who knows what’s next.