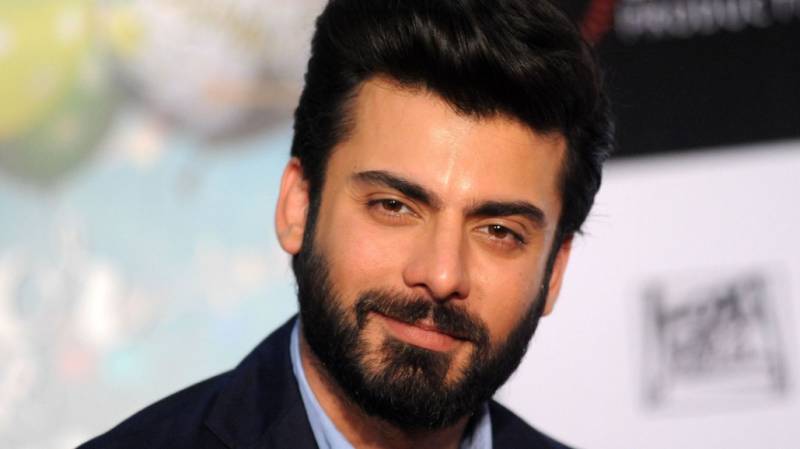 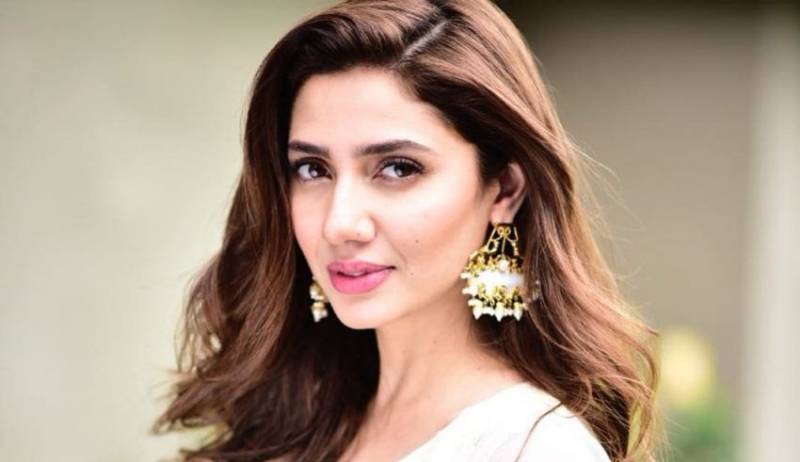 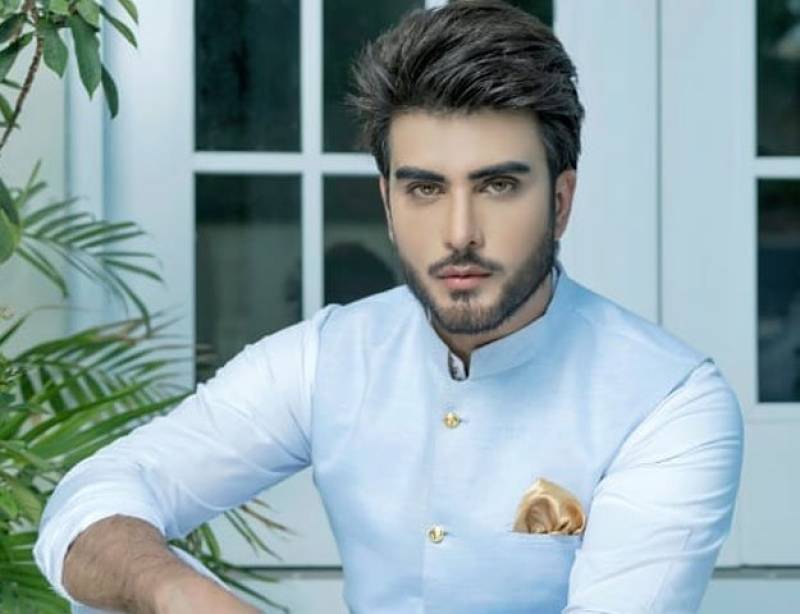 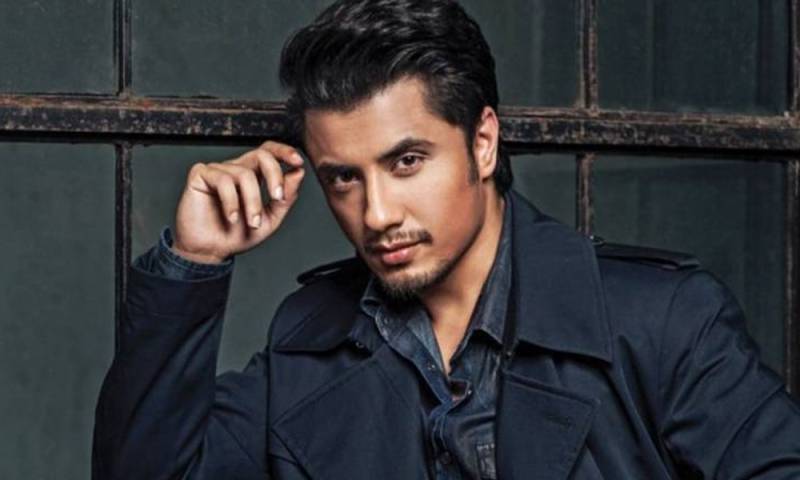 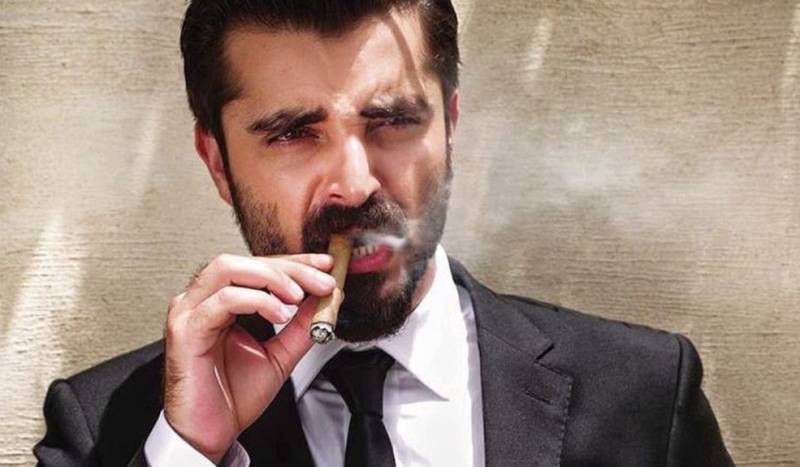 That one guy who is to date a heart throbber? Guess aging isn’t a part of his genes. Before becoming a famous singer and actor, Ali Zafar was just an undergraduate from the National College of Arts. With a degree in Fine Arts, he was an aspiring artist (still is) who used to paint and sketch in hotel lobbies when he decided to make a switch to singing, and then his looks granted him roles in movies.

Yet another beautiful face, but this young guy even had to work hard to become who he is now. Well, life is not as easy as it seems for everyone. With a degree in Architecture from The National College of Arts, his career took a drive when he opted for journalism.

The diva of Pakistan’s media industry didn’t have anything easy. This 35-year-old actress had anything but a comfortable journey. It was revealed that she had worked in drug stores as a cashier, before becoming the highest-paid actress in Pakistan.

Before becoming an actor in the television industry, Fawad Khan presented himself as the lead vocalist of the band ‘Entity Paradigm.’ He had acquired a bachelor’s degree from the National University of Computer and Emerging Sciences. Perhaps engineering wasn’t entertaining enough.

You won’t believe that he was directed to become a civil servant in the police department after completing his CSS. In the midst of that, he left his job and went on to pursue his lifelong passion and went to study film making in the USA. Well, we’re thankful he made that turn!