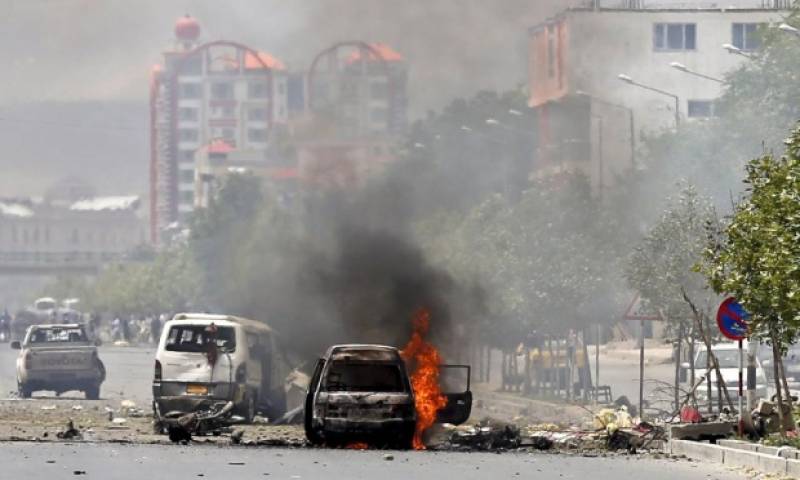 KABUL (Staff Report/Agencies) - Twenty-one people including five women and three children have been reportedly injured in a Taliban coordinated attack on Afghan parliament. Suicide bombers detonated themselves in the parliament, AlJazeera reported. 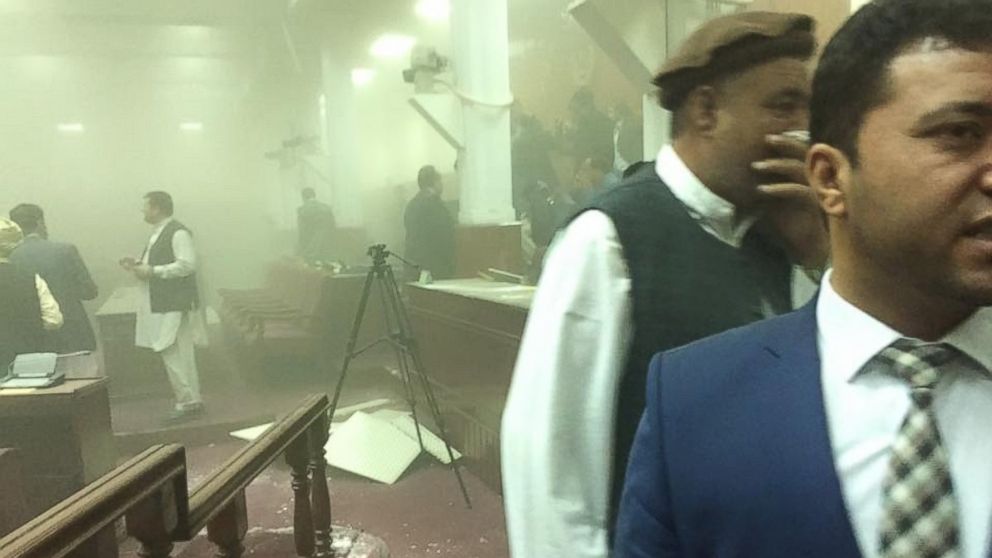 Three explosions took place outside the parliament and one inside the Lower House, while six gunmen stormed the parliament. Officials report the attackers have been killed by special forces. 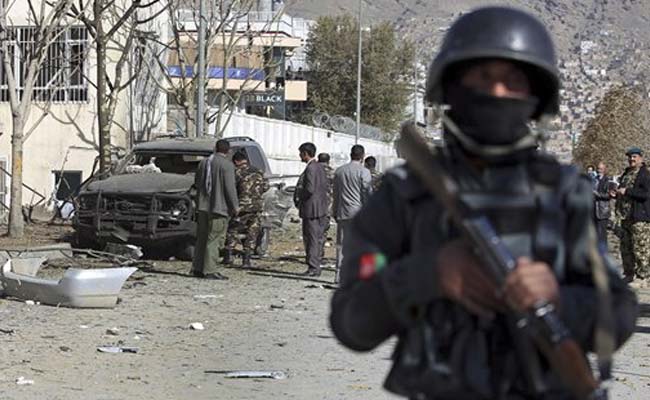 Earlier, security forces cordoned off the area and transported parliamentarians and journalists to a safe place. Special forces arrived at the scene with delay of half an hour. 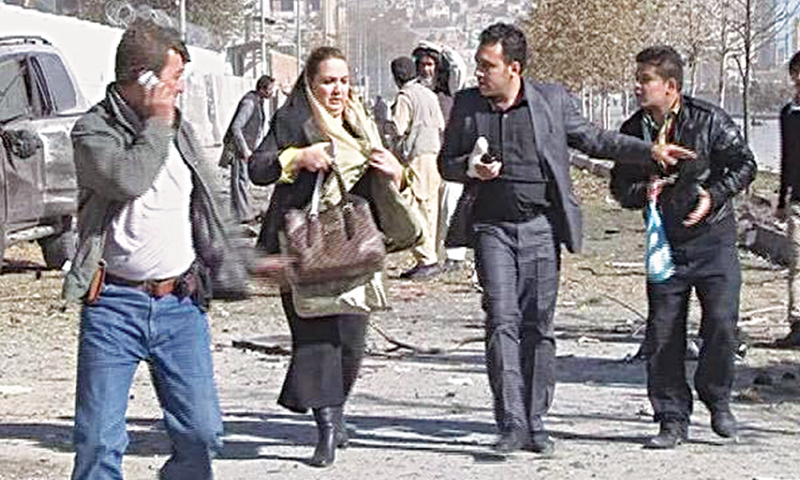 The attack took place when the parliament session was in progress. No casualty has been reported so far.