US gun violence: Three children among ten shot in Philadelphia 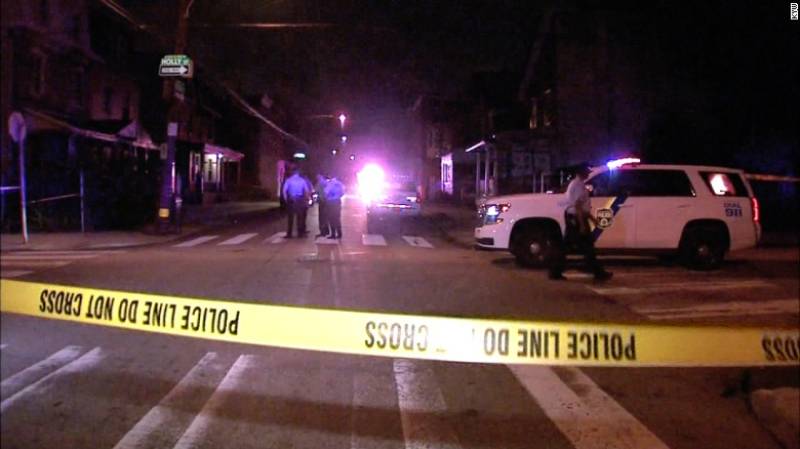 PHILADELPHIA (Web Desk) - In a tragic incident of gun violence,  10 people, including three children, were shot in Philadelphia, United States.

Shooting took place at a at a cookout and block party, reported CNN.

According to Philadelphia police incident report, witnesses said "two black males had fired (at the crowd) with a shotgun at least once and then (drove) down the street in a gold or silver four door sedan and fired several more shots, possibly with a handgun." 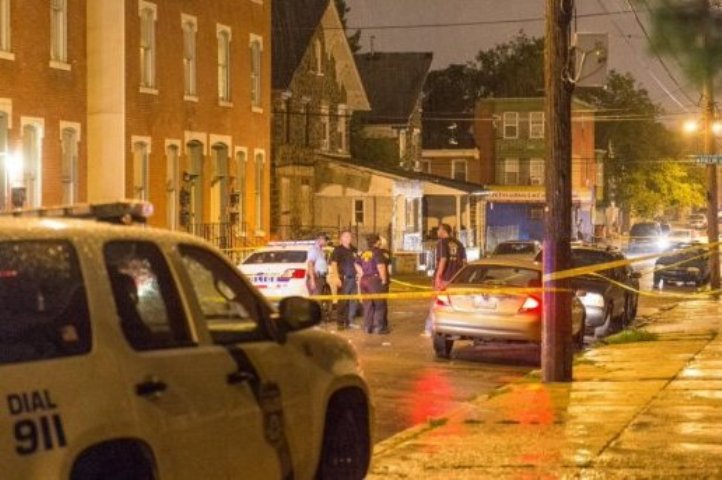 Philadelphia police Lt. John Walker said the suspects randomly shot at anyone who came in their way. "It's a terrible situation," Walker said.

Victims' injuries included gunshot wounds to the leg and face. The youngest victim, an 11-month-old, was shot in the neck. All victims were taken to local hospitals and listed in stable condition.

The shooting has come just a couple days after Charleston incident, where a white male fatally shot nine people inside a church.