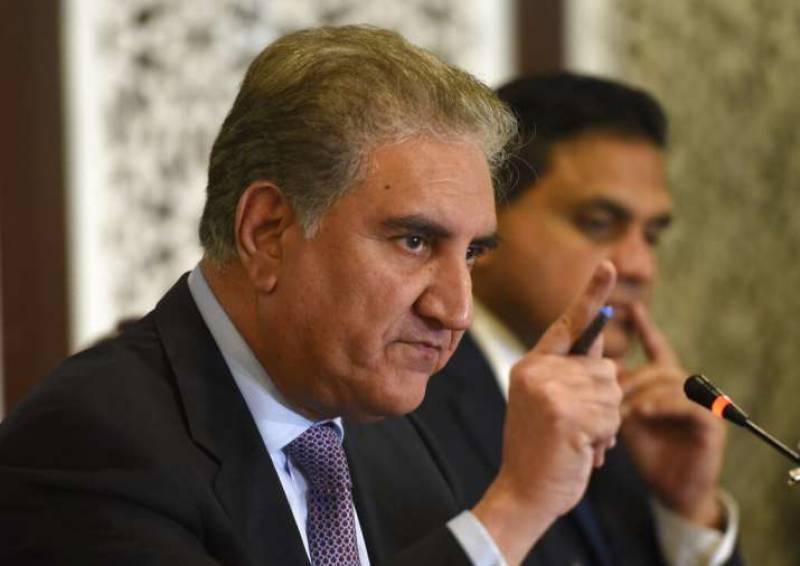 ISLAMABAD – Foreign Minister Shah Mahmood Qureshi has said that India may activate its sleeper cells in some parts of Pakistan to cover up the questioning by its people over the country’s embarrassment in Ladakh standoff with China.

In a statement, he said such subversive incidents have already taken place in Karachi and even India could also pace up its violations on the Line of Control.

The Foreign Minister was quoted by Radio Pakistan as saying that the BJP government is under immense pressure and Pakistan will have to minutely deliberate over the current situation.

India is acting irresponsibly and playing a subversive role in Afghanistan, he added.