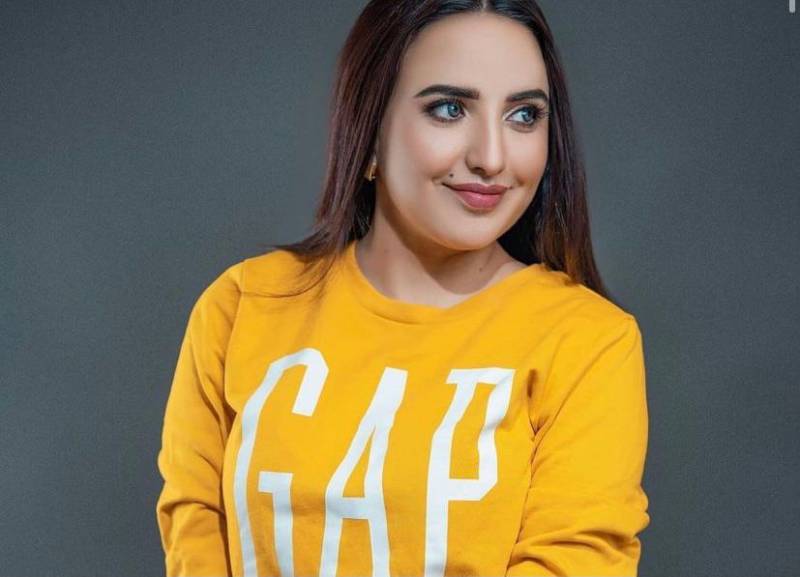 Tiktok controversy queen Hareem Shah rose to prominence with her controversies with political personalities, bold actions and statements and yet continues with her questionable lifestyle.

From a plethora of dancing videos to countless shopping sprees, the 30-year-old media sensation has kept everything transparent as she regularly drops glimpses of her prolonged vacation to Turkey and Qatar.

This time around, Shah yet again flashed her money as she was out and about on a grocery shopping trip. The TikToker splashed a hefty amount of cash and flaunted the money to her followers.

Shah, while flaunting the cash stacks, revealed that she has lately taken a flight to the UK and even though she arrived safely, she realised that a hefty amount of cash wasn't allowed to be taken on UK flights. “If you are travelling from Pakistan to UK then be careful. I think you can carry about 2000 pounds and if you would exceed the limit then the staff would bother you,” she shared in her previous video.