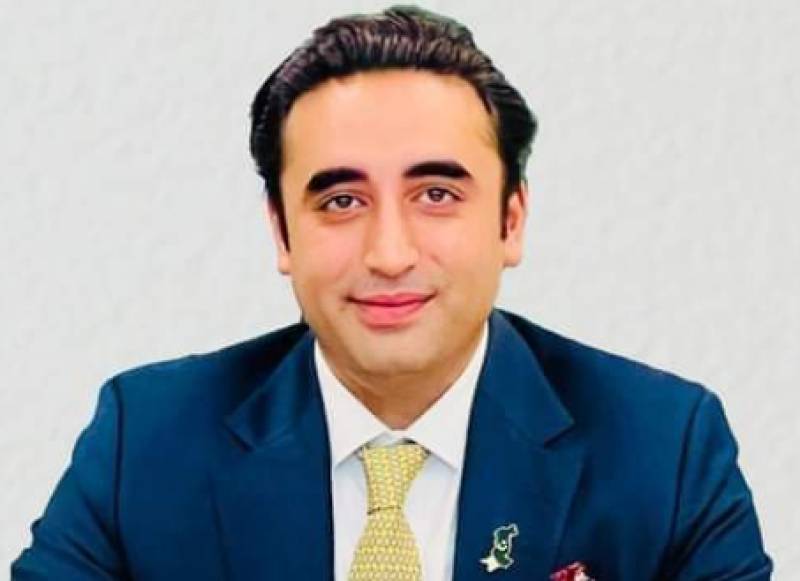 ISLAMABAD – Foreign Minister Bilawal Bhutto Zardari landed in China on his maiden visit to the country.

Bilawal is in China at the invitation of State Councilor and Foreign Minister Wang Yi, the Foreign Office had said in a statement.

Taking to twitter, the foreign minister said, “Landed in Guangzhou on my first bilateral visit. Today also marks 71st anniversary of establishment of diplomatic ties between Pakistan and China.”

A Foreign Office statement issued before the foreign minister’s visit said Minister of State for Foreign Affairs Hina Rabbani Khar and senior officials will be part of the delegation.

During the visit, Bilawal will hold extensive consultations with Yi, the statement said.

“The two leaders will review the entire gamut of bilateral relations, with a particular focus on stronger trade and economic cooperation between Pakistan and China,” the Foreign Office said.

The two sides will also have a wide-ranging exchange of views on major regional and international issues.

Fast-tracked progress on the transformational China-Pakistan Economic Corridor and the flagship project of President Xi Jinping’s visionary Belt and Road Initiative will also feature in the discussions.

“Foreign Minister Bilawal’s visit will also coincide with the 71st anniversary of the establishment of diplomatic relations between Pakistan and China,” the statement read.

State Councilor Yi had written a letter of congratulations to Bilawal on his assumption of the office of FM. The two foreign ministers had previously held a virtual meeting on May 11.