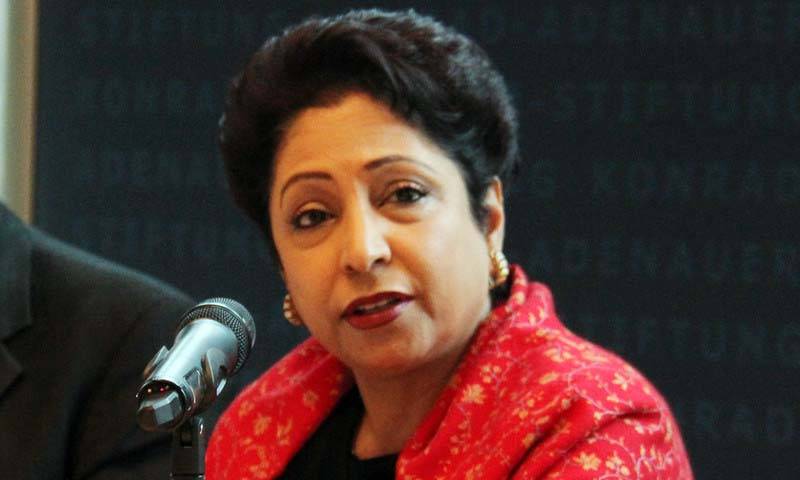 While taking part in a General Assembly meeting in Washington about Syrian asylum-seekers, Pakistan Ambassador to United Nations Maleeha Lodhi stressed a clear, resolute and unified approach which is based on humanitarian principles to tackle the unprecedented refugee crisis.

She maintained that foreign intervention results in more chaos and violence and breaks down established structures, destroying states and displacing people.

Maleeha pointed out that a few countries had blatantly refused to accept refugees for being Muslima.

“Denial of asylum to Muslim refugees by some countries was legally, politically and morally untenable,” she held, saying: “The flow of humanity to European shores must be met with humanity.”

She urged political solutions to halt conflicts in Syria, Iraq, Afghanistan and elsewhere in the world.