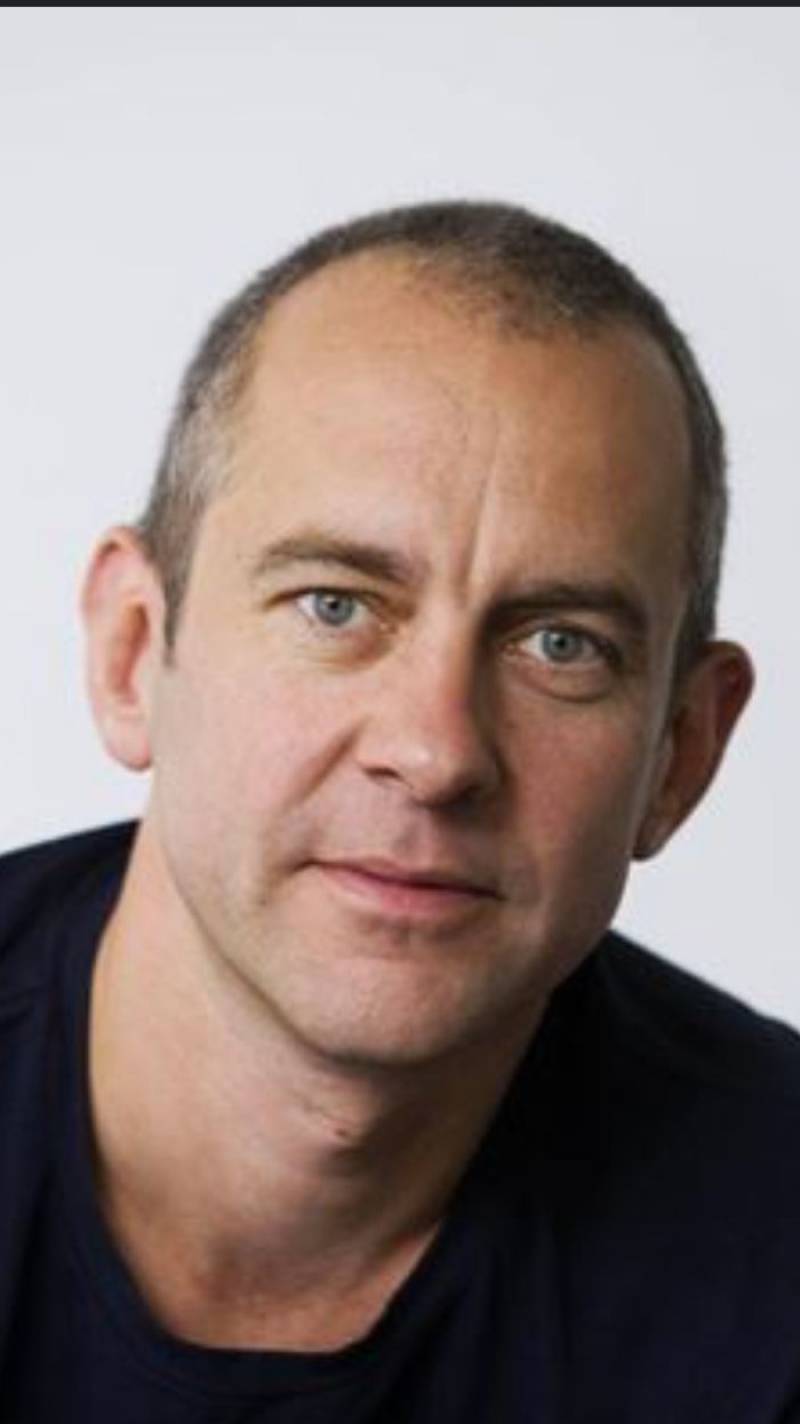 KARACHI – The Pakistan Tehreek-e-Insaf (PTI) has been using news stories against Dubai-based Pakistani businessman Umar Farooq Zahoor in its defence by a Norwegian journalist who has been involved in fraud and corruption and known for running Islamophobic and racist campaigns against immigrants in Norway, according to an investigation by Pakistani authorities.

Zahoor says he has been attacked by PTI's social media through fake news stories published by Widerøe who is not only wanted in Pakistan for selling passports and stealing money but also for fraud.

Sindh Police have confirmed that it continues to look for Widerøe who fraudulently took Rs10 million from Maqsood Ali of Nawabshah, promising to give him Norwegian immigration papers.

Maqsood Ali had registered a complaint against Widerøe on 14 January 2016 at the Dhamrah Road Police Station, Nawabshah, but he had left Pakistan by that time.

According to the Sindh Police and the publicly available record, Widerøe works for the right-wing Norwegian tabloid Verdens Gang (VG) and was visiting Pakistan on a journalist visa when he committed the alleged fraud of theft by deception.

According to the police record, Maqsood Ali s/o Abdul Ghafoor Arain lodged an FIR at Dhamrah Road Police Station and nominated Widerøe as the accused who took ten million rupees in the presence of eyewitnesses from the Pakistani national for Norwegian passport but "committed cheating and criminal breach of trust”.

Maqsood Ali also told the police that Widerøe threatened him with death and dire consequences over the phone after he left Pakistan, when he asked him to either facilitate him in getting the Norwegian passport or return his money.

After registration of the FIR and non-compliance by the Norwegian national, the Court of the Civil Judge & Judicial Magistrate- III Nawabshah issued Non-Bailable Arrest Warrants (NBWs) against Widerøe, declaring him an absconder of Pakistani laws.

Roshan Ali Bhugio, Civil Judge and Judicial Magistrate-111 Nawabshah, issued both the Non-Baialble Warrant of Arrest (NWA) and execution of the same warrant in “The State vs Raolf J. Winderoe” case on 27 February 2016. The Judge Roshan Ali Bhugio had ordered arrest of Widerøe in the fraud case against him.

The police told the Judge at the time of obtaining the NBWs that the arrest warrants were not executed because the absconder remains at large and has refused to cooperate with the Pakistani law enforcement. The police told the court that “after committing the crime and after issuance of his NBW, Mr Rolf J. Widerøe has left Pakistan and absconded away to his native country Norway where he is still concealing himself from the arrest”.

The report by Deputy Superintendent Operations Syed Aijaz Hussain Shah said that “SSP Shaheed Benazirabad has reported” that the accused Rolf Johan Widerøe “after committing the above crime has absconded away to his native country Norway where he is residing at unknown place and is being concealed himself from his arrest”.

The report said: “It is therefore requested that the request of SSP Shaheed Benazirabad may kindly be moved to Home Department for execution of Non Bailable Warrant (NBW) of arrest” against the absconding accused Rolf Johan Widerøe through the Ministry of Interior, Government of Pakistan, Islamabad.

According to official record of the Sindh police, on 27 January 2016 the senior Superintendent of Shaheed Benazirabad police station wrote to the Deputy Inspector General of Police under the subject: “Execution of Red Warrant of Arrest of absconder accused Rolf J. Wideroe at present resident of Norway in Crime No. 222/2015 U/S 420, 406, 506/2 PPC of Police Station A-Section Nawabshah.”

The report attached a copy of the NBW against Rolf J. Wideroe by the Civil Judge and Judicial Magistrate-111 Nawabshah stating that these warrants have not been executed therefore it is “requested that the concerned authority may kindly be moved to issue Red Warrant of arrest and execute the same upon the absconder accused Rolf J. Wideroe and produce him before the trial Court in the instant criminal case”.

In a report by the Sub Divisional Police Officer of City Nawabshah, the investigation officer requested the execution of the Red Warrant of Arrest against Rolf John Wideroe.

The report said: “During the trial of the case, the Honorable Court of the Civil Judge & Judicial Magistrate-111 Nawabshah issued NBWs against Rolf John Wideroe on various times to the concerned authority for execution of the same vide letter No.11/2016 dated: 05.01.2016, letter No.218/2016 dated: 03.02.2016 but due to lack of time the NBWs were not executed upon the absconder accused.”

The police report said that the Home Secretary, Home Department Government of Sindh had requested for the issuance of Red warrant to arrest the absconder accused Rolf John Wideroe and “to produce him before the trial court. The date of hearing has been fixed till arrest of the accused”.

Investigation revealed that Rolf John Wideroe has not returned to Pakistan since then to cooperate with the Pakistani authorities, despite several requests, and Maqsood Ali says Rolf J. Wide-roe has not returned his money, leaving him destitute and bankrupt. Pakistan’s police has said that Rolf J. Widerøe has been writing articles against Umar Zahoor and many other Pakistani nationals  with help from his former wife Sophia Mirza who was exposed as the person false cases against Umar Zahoor in Pakistan including the registration of false cases against Zahoor at the Interpol. The Interpol has now confirmed that it has removed Umar Zahoor from the database after withdrawal of all fake cases.

Maqsood Ali has now requested the police to bring back Rolf John Wideroe to Pakistan to get his money back with the interest incurred over nearly eight years.