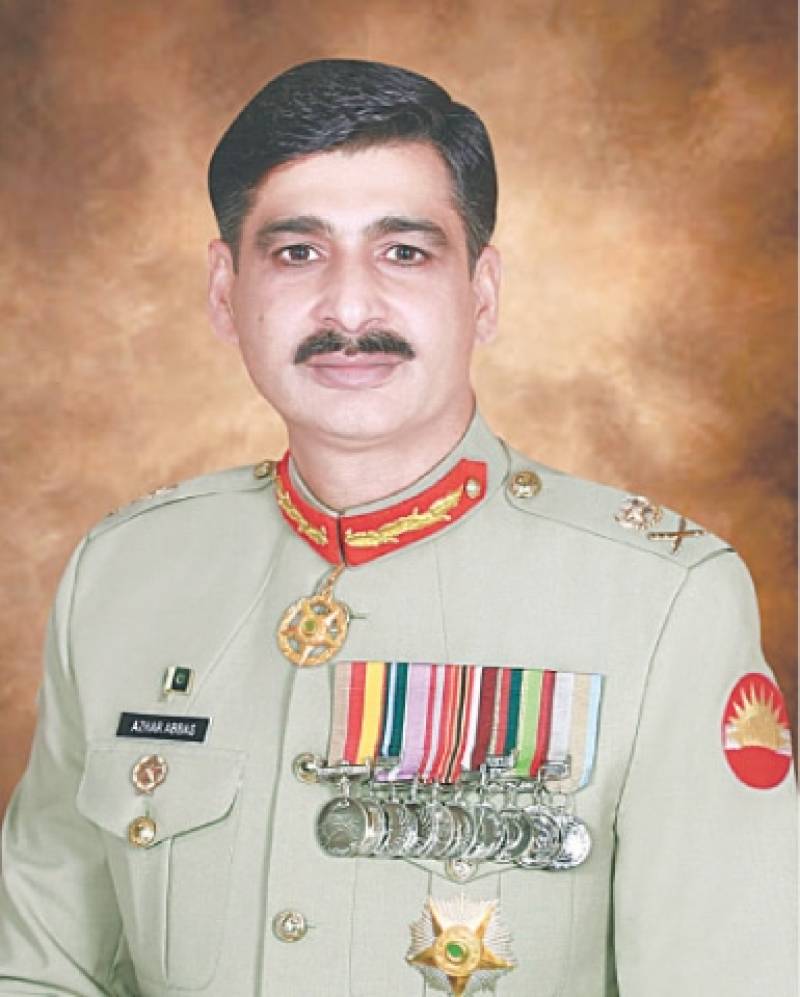 Lt Gen Azhar Abbas is a three-star ranking general in the Pakistan Army and currently serving as the Chief of General Staff (CGS). He replaced Lt Gen Sahir Shmashad Mirza as CGS on September 8 2021.

As Chief of General Staff, Lt Gen Abbas is responsible for operational and intelligence matters at the GHQ in Rawalpindi. Abbas was commissioned in the 41st Battalion of Baloch Regiment.

Previously, he served as Commandant School of Infantry and Tactics in Quetta, headed a division in Murree, worked as a Brigadier in the Operations Directorate, and was also a Private Secretary to the former COAS General Raheel Sharif.

Abbas, who joined Pakistan Army as second lieutenant in 1987, has received various medals, including Hilal-e-Imtiaz (Military) and Tamgha-e-Diffa for his gallantry services for the country.

He was also conferred with the MINURSO Medal for his services during foreign deployment under the UN peacekeeping mission.

ISLAMABAD – The process of appointment of the highest position in Pakistan Army has been started and expected to ...