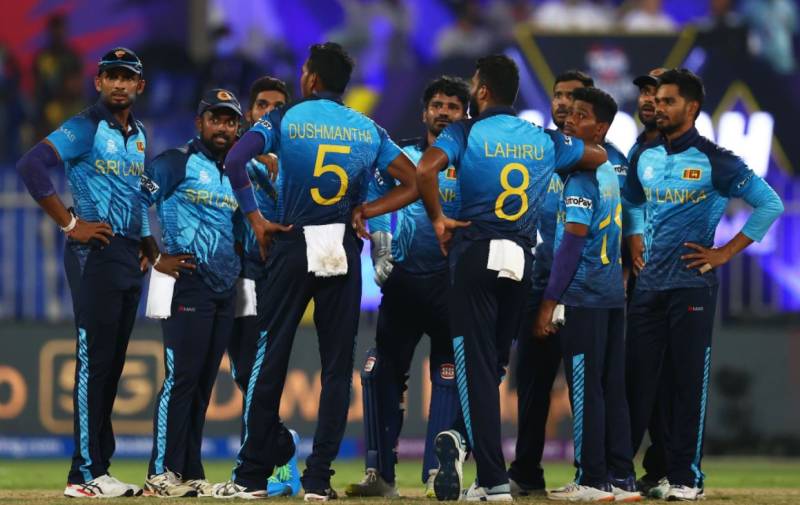 SHARJAH - Sri Lanka crushed the Netherlands by an eight-wicket in the final round-one match of the Twenty20 World Cup on Friday.

Sri Lanka moved into the Super 12 stage with three wins and top of their group ahead of Namibia who shocked Ireland in the first match of the day in Sharjah.

Electing to bowl first, the Lankans reveled on a sluggish track as it steam-rolled through the Dutch top-order that lost six wickets in the Powerplay.

Leg spinner Wanindu Hasranga and seamer Lahiru Kumara picked three wickets apiece as the Netherlands stooped to 44 all out in 10 overs.

Earlier, Sri Lanka skipper Dasun Shanaka won the toss and elected to field against the Netherlands in their bid to top the group in round one of the Twenty20 World Cup.

It will be 41-year-old Ryan ten Doeschate s final game for Netherlands and Seeler wished the veteran allrounder great second innings. "Even when he came back, later on, his input was very valuable," said Seelar. "He s done fantastically well and I wish him all the best. Great guy."