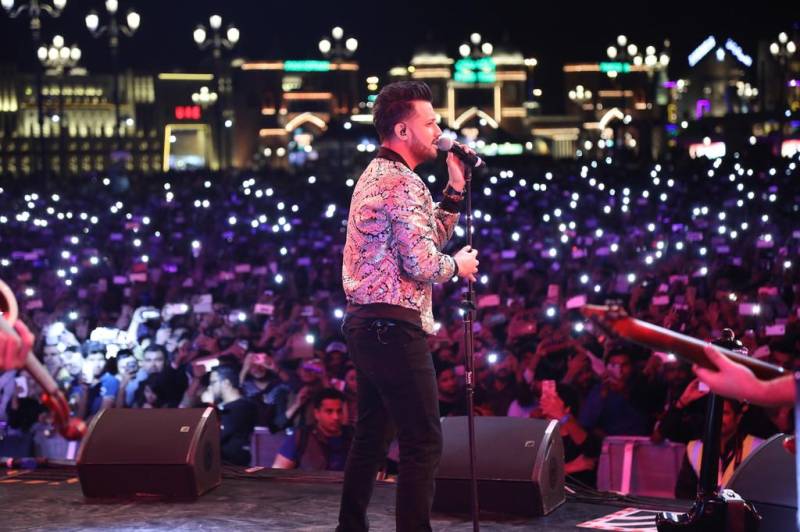 LAHORE - Following the recent Pulwama Attack, T-Series came under pressure from Hindu extremist groups and deleted songs by Rahat Fateh Ali Khan and Atif Aslam from their YouTube channel. There was additional pressure on them to officially stop working with Pakistani talent for good.

Recently, news broke that the songs by the popular artists were back up on YouTube, proving the star power both singers hold in India. Reportedly, T-series have recovered Pakistani singers' tracks due to loss of over a million subscribers.

Recently, the Jalpari singer was asked about his opinion on the matter to which the singer said it can be because of his Indian fans.

Talking to WeeklyBlitz, the singer stated: "It happens. I don’t know. I think I’m really loved over there (India) by fans."

He also expressed his confusion over the whole controversy, saying that 'Border-ban has appeared often but I personally don’t know the reason for this – why I was taken off and was back on YouTube. The fan following in Pakistan and India is huge, which is perhaps gauged by the numbers.

However, he feels it is the love of his fans that brought his songs back on YouTube, 'I feel it is the response of the fans.’