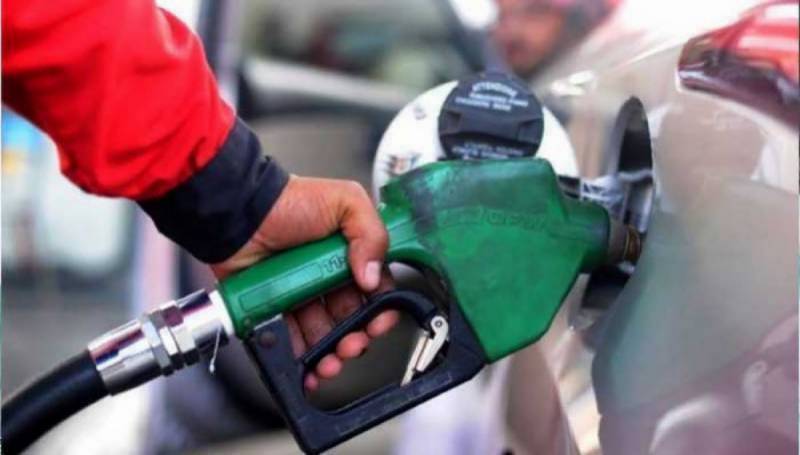 The move, which will take the petroleum prices in Pakistan to another high level, aims at securing a tranche of loan from the global lender that had expressed concerns when former prime minister Imran Khan announced to not increase petrol prices until June 2022.

Speaking at an event hosted by renowned US think tank Atlantic Council in Washington DC, Ismail said that he had good discussions with the global lender during its annual spring meetings.

“They’ve talked about removing the subsidy on fuel. I agree with them,” Ismail said.

“We can’t afford to do the subsidies that we’re doing. So we’re going to have to curtail this,” he added.

Ismail, who is also former IMF economist, accused former PM Imran Khan of setting up a trap for the new government by announcing heavy fuel subsidies.

The finance minister, however, said that some targeted subsidies will continue in order to provide relief to poor segment of society amid rising global inflation.