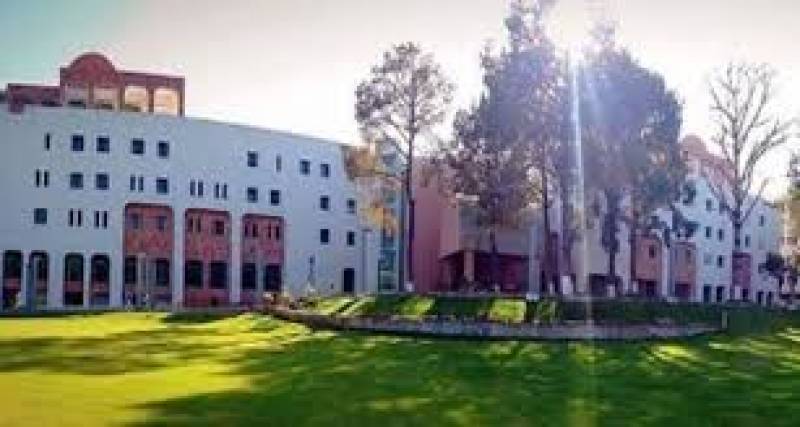 ISLAMABAD - The Foreign Office has rejected the assertions made by the Indian media, about the presence of certain listed individuals on its territory, based on the information contained in the Statutory Regulatory Orders (SRO).

According to a statement of the Foreign Office spokesperson, the Ministry of Foreign Affairs had issued two consolidated SROs on 18th of this month reflecting the current status of the UN Taliban and Da’esh and Al Qaeda Sanctions list.

He said these lists contain names of individuals and entities designated under the two sanction regimes established pursuant to the UN Security Council resolutions.

The spokesperson said the consolidated SROs are issued periodically as a routine matter, adding that similar SROs were issued, by the Ministry of Foreign Affairs, in the past, as per statutory requirements to meet our international obligations.

The spokesperson further said that it was once again reiterated that the information contained in the SRO is reproduced as per the details in the list entry of the individuals/entities designated under the two sanctions regime, which was publicly available, and contained names of individuals, who despite their confirmed deceased status still continued to be on the sanctions list.