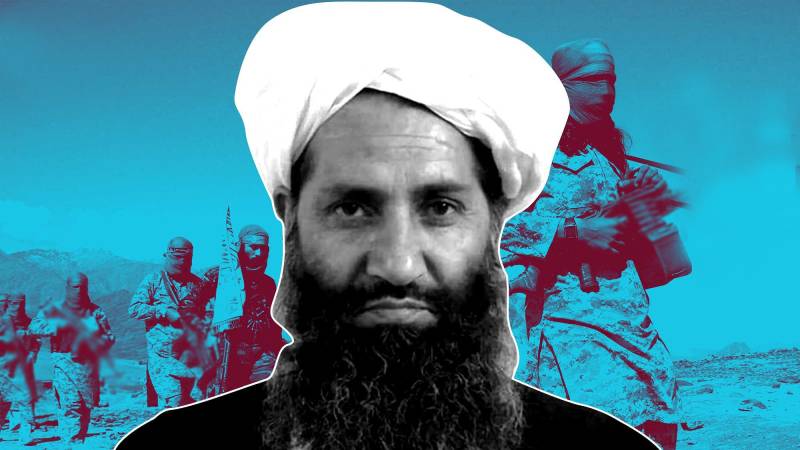 ISLAMABAD – Afghan Taliban have formed a high-powered commission to settle the issues of TTP with Pakistani authorities and return to the country along with their families in exchange for a possible amnesty.

It further stated that TTP leaders, who renew the pledge to continue their war against Pakistan’s security forces and to take control of the border regions, were being warned by the recently formed commission to settle their problems with Pakistani authorities and to return to the country along with their families.

Meanwhile, Taliban officials have not publicly commented on the matter however according to Feb. 2020 deal between the Taliban and the US, the insurgents will not be allowed to permit regional or transnational terror groups to use Afghan soil.

ISLAMABAD – Interior Minister Sheikh Rasheed Ahmed Tuesday said that the Afghan Talibans are on board to curb ...

Earlier, Taliban spokesperson Suhail Shaheen, during a session with international media, said no one will be allowed to use the Afghan soil against any neighboring country.

TTP group, which is responsible for killing thousands of Pakistanis since its emergence in 2007, recently vowed to attack Pakistan with the help of the Afghan Taliban.

KABUL/WASHINGTON – As the Afghan Taliban keep sweeping through a third of Afghanistan’s regions following ...

Noor Wali Mehsud, in his first interview, revealed that they will continue theirt war against Pakistan’s security forces. The new TTP chief admitted that his group has a good relationship with the Afghan Taliban and he hopes to benefit from their victories across the border.