‘Ready to resign, but…’ Does Sheikh Rasheed really want to leave National Assembly? 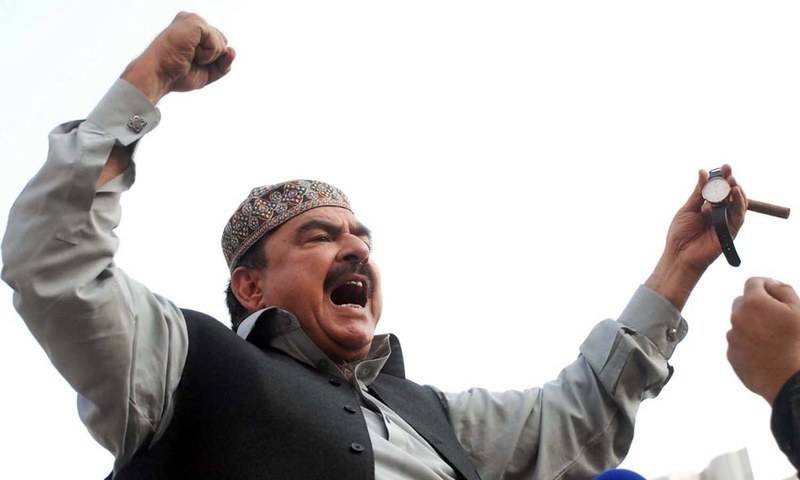 LAHORE - Taking a U-turn on his resignation announced last week, Awami Muslim League chief Sheikh Rasheed Ahmed now says he is ready to step down immediately but Imran Khan is stopping him.

“I was determined to tender my resignation to National Assembly Speaker Ayaz Sadiq, but Imran Khan stopped him from doing so,” the seasoned politician from Rawalpindi said at a press conference on Tuesday.

“I was ready to resign but Imran Khan told me to wait for seven to eight days,” he stated.

His statement came a week after the AML chief not only announced his decision to resign from the National Assembly seat he was elected on but also demanded the Pakistan Tehreek-e-Insaf chairman and others do the same to create pressure on the ruling PML-N.

“I resign from the assembly, Imran Khan come you also tender your resignation,” the AML chief said at the rally held last Wednesday to seek justice for the Model Town tragedy at Lahore’s Mall Road, after repeatedly cursing the Parliament. 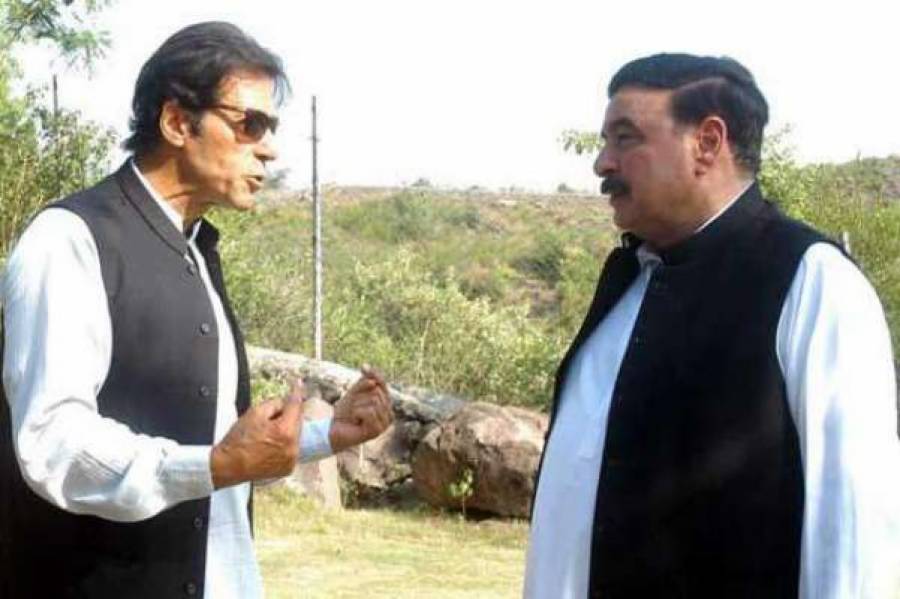 Imran expressed 'complete agreement' with Sheikh Rashid's decision to resign from the lower house of the Parliament.

"I will consult my party over it, and it is very likely that we may join you [Sheikh Rashid]," he said, adding that resignations of his party were not accepted when they were submitted for the first time.

Also on Tuesday, Rasheed predicted that he doesn’t see the general elections taking place in 2018. He added that he knows there will be no by-poll if resignations are made after January.

During the 2014 sit-in, Imran had announced that he would resign from the National Assembly, after which 31 lawmakers of PTI had submitted their resignation. Out of all the applications, only Javed Hashmi’s resignation was accepted, whereas the others were rejected by the speaker of National Assembly.

Back then, Sheikh Rasheed had commented on Imran’s statement, saying he would resign from the National Assembly the day PTI chief does.