Mawra Hocane spills the beans on her wedding plans 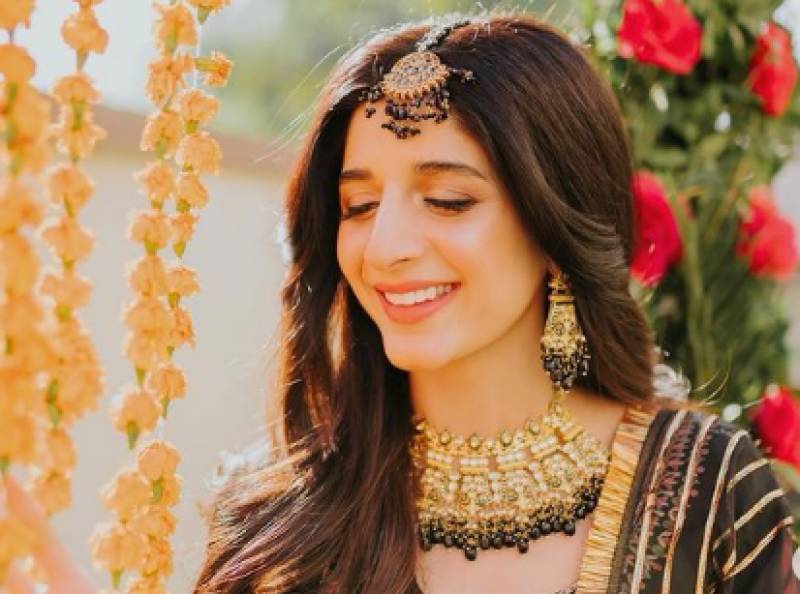 Mawra Hocane is undoubtedly one of the beautiful faces in our entertainment industry and in addition to her impeccable acting skills, her calm and collected persona sets her apart from her contemporaries.

The Sabaat actor appeared in an interview with “Fuchsia Magazine” and opened up about her marriage plans.

Talking about her marriage plans, Mawra said, “Marriage is a big step. If I speak about myself, I’ve seen a lot of people around me who got married very young including my own brother and sister. I’ve seen a lot of actresses and business woman’s who had better part of their careers after their marriage, so I’ve no such fear of marriage in my mind that marriage would affect me badly.

“Personally speaking I feel that I’m somebody who really does her work with full dedication. Marriage for me, whenever its to happen, I hope it comes at a time when I have much time to give to my married life and children. If I’m in a partnership, I wouldn’t want to lack it at all. I want myself to have the ability to understand relationships at that point. I really want to do well, whenever I do that, this my ideology regarding marriage.”

Lollywood diva Mawra Hocane has turned 29 and the birthday girl has been rained with love and best wishes by friends ...